Coping Mechanisms can also be described as “Survival Skills”.

Coping Mechanisms can also be described as “Survival Skills”. They are strategies that people use in order to deal with stresses, pain and natural changes that we experi-ence in life.

Depression is an emotional state of low mood and aversion to activity that can affect a persons thoughts, behavior, feel-ings and sense of well being. Depression is an illness characterized by persistent sad-ness and a loss of interest in activities that you normally enjoy, accompanied by an inability to carry out daily activities, for at least two weeks.

Depression is more than just feeling down. Research tells us that the other factors contribute to onset of depression include genetics, changes in hormone levels, cer-tain medical conditions, stress, grief or difficult life circumstances. 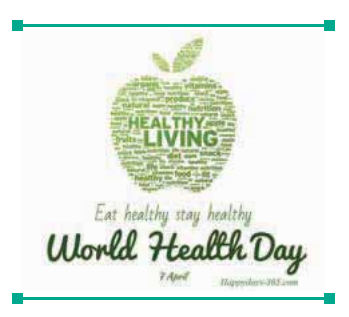 A depressed person will experience any of the following symptoms. 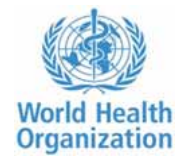 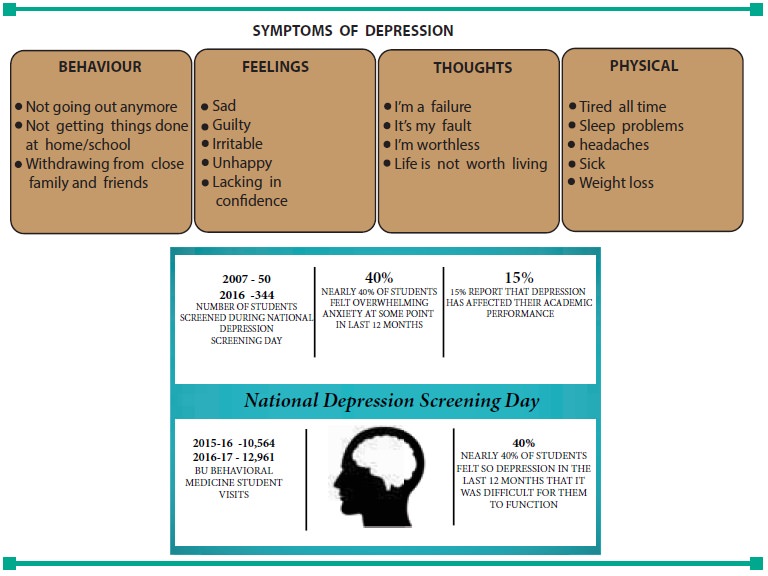 Fear is an unpleasant emotion that is pre-programmed into animals and humans as an instinctual response to potential danger. Fear is the emotion we experi-ence when the automatic nervous system releases adrenaline energizing the system for fight or flight.

“Fear is discrimination learning. It provides us with information as to what object is dangerous and what delightful.

The common fears expressed in babyhood include those related to loud noise, animals, dark room, high places, being alone, pain and strange person places and objects. Older children have fears related to self or status. They are afraid of facilitating, being ridiculed and of being “different”. 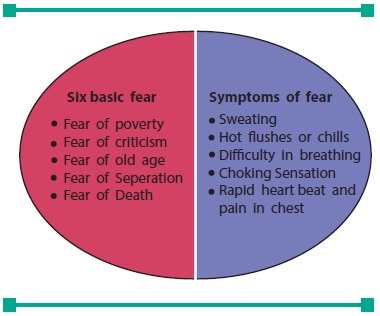 A-  Accept the Fear

Shyness is a psychological state that causes a person to feel discomfort in social situ-ations in ways that interfere with enjoy-ment or that cause avoidance of social contacts altogether. 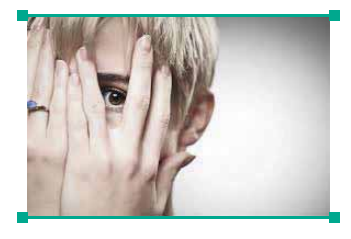 Loneliness is a complex and usually unpleasant emotional response to isola-tion. Loneliness typically includes anxious feelings about a lack of connection or com-munication with other beings, both in the present and extending into the future. 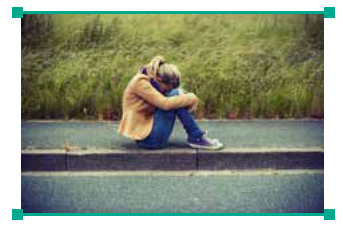 ·           Failure to disclose information about themselves

·           Take time to develop personal inter-ests that you may not have had time for before.

·           Try a new recreational activity. Exer-cise and physical activity will increase your energy and help you to feel better about yourself.

·           Work on developing relationships with others. Avoid impulsive, desperate and clingy behaviours that tend to drive others away.

Anger is a normal, usually healthy emo-tion. But when it turns destructive it can affect the very quality of our lives. Anger can be caused by external events, for instance getting angry with your friend or colleague and internal which is often triggered by unhappy memories or by worrying and brooding. 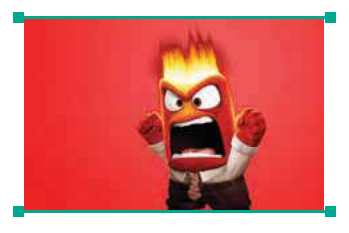 Anger can be triggered due to many fac-tors as given below:

What happens in your body

when you get angry?

(iii). Your muscles get tense

(iv). Your face gets red

(v). There’s a knot in your stomach

(vi). There’s a lump in your throat

(vii).  Release of the hormone Adrenaline

Anger is a difficult feeling. When you’re angry, you might do bad things that you wouldn’t do if you were happy. But did you know that it’s normal to feel angry from time to time? It happens to everyone

Verbal abuse is a way of attacking (or) negatively defining another person using words or silence – as a weapon. It can take a variety of forms ranging from loud rants to passive – aggressive remark 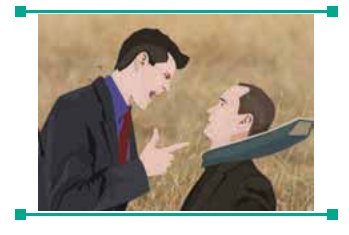 Intentional infliction of bodily harm or injury on another person

What is Verbal Abuse?

Verbal abuse occurs when someone uses language, either spoken or written, to cause harm to an individual.

Repeated following, harassment or threat-ening on an individual to frighten or cause him or her harm

The cycle usually goes in the follow-ing order as shown in figure 5 and will repeat until the conflict is stopped, aban-doning the relationship or some form of intervention.

Tip 1: Stop the Cycle: When Someone abuses (either verbally or physically), it usually becomes a cycle. Verbal abuse has to be stopped is to break that cycle

Tip 2: Leave the situation: The verbal abuse can be stopped by just walking away from the situation without saying anything.

Tip 3: Report it to the higher Authorities: Verbal abuse at home, school or any other places should be reported to some trust worthy adult, head of the institution or any social group that will address the situation

“It’s important for everyone – young or old, male or female, – to learn how to stop verbal abuse. No individual should accept that sort of attack from anyone, not even from their own parents.

Failure is a lack of success in achieving something especially in relation to a par-ticular activity. 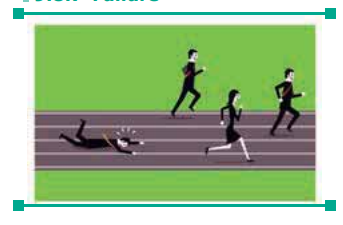 Making mistakes does not mean you’re a failure. It just means you’re trying and learning in life

Example of an Effect and cause of failure 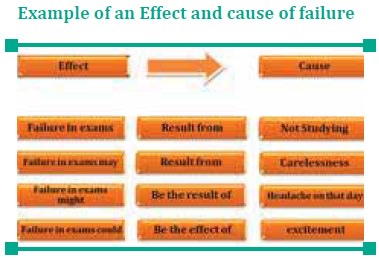 How to Overcome failure 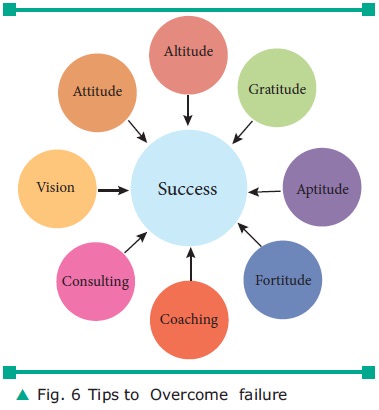 Vision- think positive of the situation you face, Attitude- have a relaxed attitude, Altitude- Aim high to achieve, Gratitude- Be greatful for the situation, Aptitude- be ready to learn from that situation, Fortitude-ability to withstand adversity (unfavourable fortune), Coaching- prepare yourself to overcome worst situation also, Consulting- discuss with trust-able persons.These tips will lead to success.

Criticism is defined as negative com-mentary about something or someone.

Criticism is the practice of judging the merits and faults of something. 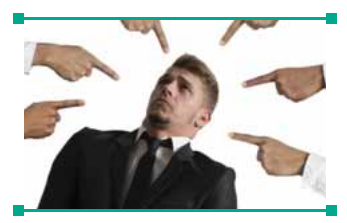 People who accept criticism are the one’s who are genuinely interested in self improvement.

Criticism can be factual, pointing out right and wrong facts.

Example: No, it is Tuesday, not Monday

Criticism can also be evaluative, point-ing out good and bad. This is trickier, as it assumes the critic’s values are similar or superior to those of the crit-icized person. 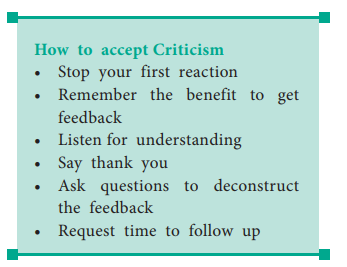