Classification of Organic Compounds Based on the Pattern of Carbon Chain

CLASSIFICATION OF ORGANIC COMPOUNDS BASED ON THE PATTERN OF CARBON CHAIN

What is the significance of classification? There are millions of organic compounds known and many new organic compounds are discovered every year in nature or synthesized in laboratory. This may mystify organic chemistry to a large extent. However,unique molecular structure can be assigned to each compound and it can be listed by using systematic methods of classification and eventually named on the basis of its structural arrangements. In early days, chemists recognised that compounds having similar structural features have identical chemical properties. So they began to classify compounds based on the common structural arrangements found among them. 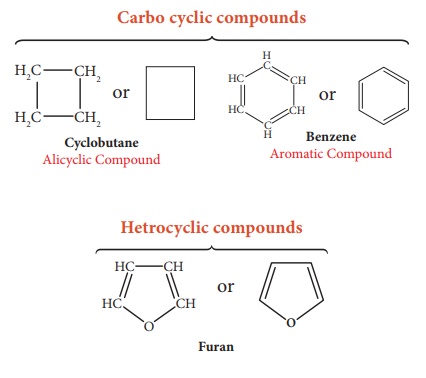 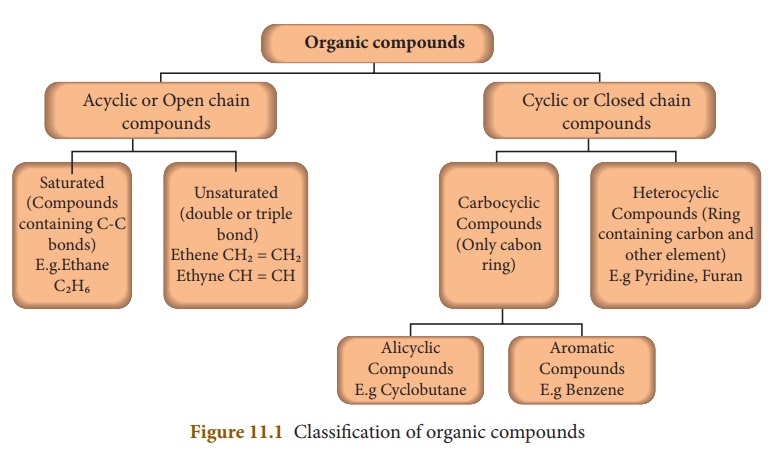