Understanding globalization, What is globalisation? 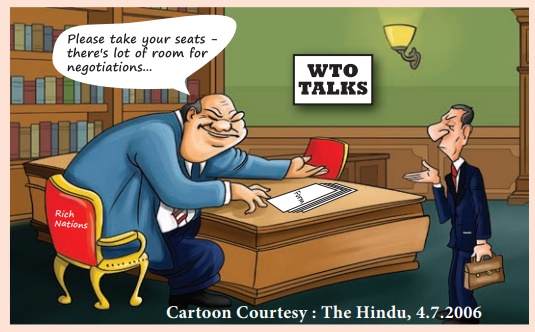 Globalisation is an economic process at its heart, although it is politically driven.

Globalisation is an economic process at its heart, although it is politically driven. It also has far-reaching cultural and social ramifications, and is supported by rapid technological innovation, especially in information and communications. Broadly speaking, economic globalization is characterized by two trends.

Structural adjustment – In pursuit of neo -liberal economic policies of deregulation and privatization, governments withdraw from interventions that might affect the functioning of free markets, for instance removing subsidies and price controls of food. Government provided services such as health, education and water sectors are privatized or subsidies are reduced or removed. The introduction of primary school fees in developing countries in the 1980s, which has depressed girls’ enrollment, is an example of this trend. Structural adjustment has been the dominant policy agenda in the United Kingdom and the United States of America since the 1980s. The World Bank and the International Monetary Fund are at best encouraging, and worst coercing, developing countries along the same path, making development aid conditional on their adoption of neo-liberal economic politics. 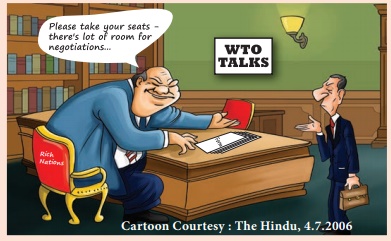