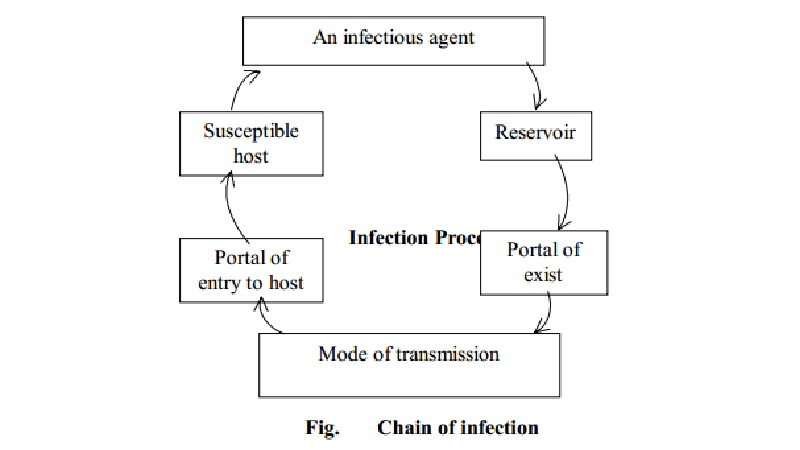 Immunity is the power to resist and overcome infection caused by particular organisms:

Immunity is the power to resist and overcome infection caused by particular organisms:

Racial: Some races are susceptible or immune to certain diseases. For example, Hebrews are more resistant to tuberculosis than other people.

Species: Some of the species of animals have resistance to certain diseases e.g. lower animals never get measles or typhoid fever while man is susceptible to get these diseases. Birds do not get infection with certain kind of tubercle bacilli, which affects cattle or man.

Individual: some people have a strong natural resistance or immunity to certain diseases. This is known as individual immunity.

Active immunity: Non-virulent microorganisms are injected as antigens and the body produces antibodies against the antigen.

Passive immunity: Immunoglobulins or antibodies are injected as a vaccine to neutralize to antigen.

People who suffered from disease will have immunity against that particular disease e.g. small pox. This is known as acquired natural active immunity.

The child gets antibodies from its mother through placenta and breast milk and has immunity for sometime against certain diseases.

Active immunization: It implies administration of antigenic preparation in order to stimulate production of antibodies within the tissues of the individual. This is known as active immunity. The material used for producing active immunity are vaccines (e.g.) BCG vaccine.

Vaccines may consist of:

Toxins of organisms, such as toxoids - e.g. vaccines for diphtheria, tetanus and scarlet fever.