All of us have some theories, values in life.

i. The Divine theory

In the olden days, people thought that the God created the state and the king was his representative. But this theory could be popular only during the ancient and middle ages but not during the modern era. 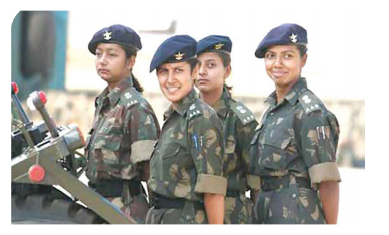 This theory states that the respect to the political authority is based on the principle of customary rights. It is a fact that political institutions are continuous from the past, this ideahas been supported by Edmund Burke. But over a period of time, it lost its effect due to its overemphasis on the respect for the well-established practices. 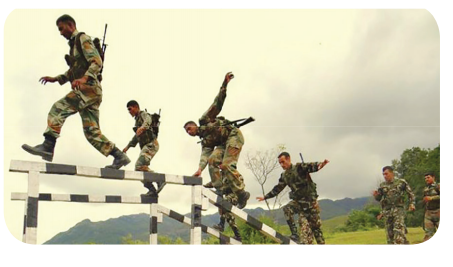 This theory regards man and the state as two entities. “Man” is regarded as a political and rational creature while “state” is considered as a self-sufficing community. This idealistic theory propounds that when the individual receives his rights from the state, he can have no rights that can conflict with the state. However, this theory proved to be quite abstract and which could not be understood by man.

The Marxian theory is actually different from the other theories. It has been classified into three stages:

Revolutionary Stage- It is an eventual change from political non- obligation stage to a stage of total political obligation.

The Marxian theory of politics explains the state as an instrument of power in the hands of the proletariat. Towards the success of the revolution to consolidate the socialist order, it may lead to what is called as ‘withering away’ of the state. However, this theory was also considered to be illogical since it made man subservient to the state.