Are you aware of the classification of Laws?

The relationship of citizens and the regulation of relations among one another are determined by private laws.

Are you aware of the classification of Laws?

The relationship of citizens and the regulation of relations among one another are determined by private laws.

The laws that determine the relation of citizens to the state are public laws. Public law perceives state as an arbiter as well as one of the parties interested in it. 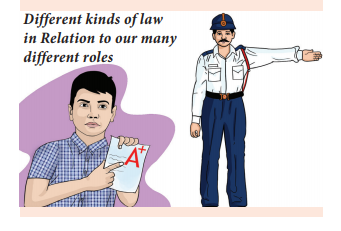 The common law differs from statutory law because it is mainly based on precedent. Statutory law is a more formal body of the legal system that consists of written legislation. This legislation will mainly be based on rules and regulations either mandating or prohibiting certain behaviors of the general public. Common law, on the other hand, will allow judges to decide cases based on the rulings of prior cases with similar circumstances. 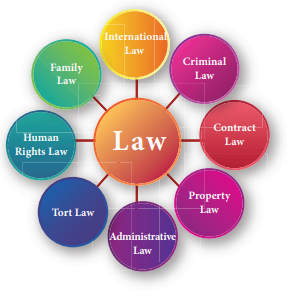 The rule that determine the conduct of the civilized states in their relation with other states in international arena is otherwise called International law. There are no such framed laws that govern international relations but backed by public opinion and the rule of UNO as an international body matters for any nation to enjoy its sovereign status. There are also laws such as Sea law, where there are International borders and as well Air law that demands aircraft of other nation to fly with permission of respective nations.