Role of Youth in Politics

This must all be the exact thought running through the minds of all the political leaders in the fray to win elections.

Role of Youth in Politics

This must all be the exact thought running through the minds of all the political leaders in the fray to win elections. With a huge Percentage of first time voters being added to the voters’ list every year, the decisions of the youth will go a big way in elections.

Today youth has the power to transform our nation, and it will. The responsibility of transformation, progress and innovation lies on their shoulders.

Why youngsters should vote??

v Elections play a vital role in a system of representative democracy. Youngsters who are involved in the electoral process affirm their support as well as acquire a stake in the system and an appreciation that they too can affect politics and policy

v Voting is the only form of participation in which each citizen has an equal say (one person, one vote). By voting, youth have the same ability as others to exercise political influence or pressure

v Young people should vote to develop a habit of voting from the start, and thus ensure high turnout

v Young people may have political interests that differ from those of old voters. If young people don’t vote, they and their distinct interests are more likely to be ignored or neglected by policy makers.

None Of The Above - A voter’s right to reject a step towards electoral reforms.

In its efforts of cleansing the political system, the Supreme Court of India upheld the right of voters to reject all candidates contesting the elections. The apex court directed the Election Commission to have an option of “None Of The Above”(NOTA) on the electronic voting machines (EVMs). 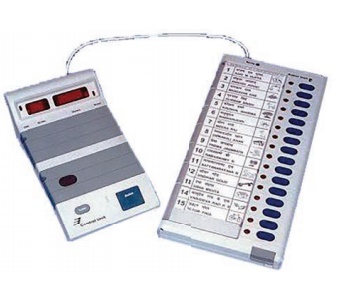 Before the NOTA option was introduced, people who wanted to cast negative votes, had to enter their names in a register and cast their vote on a separate ballot paper.

Under Section 49(O) of the conduct of election rules, 1961, a voter could enter his electoral serial number in the form 17A and cast negative vote. 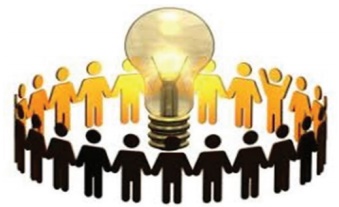