As represented in introduction, all the input data given to the computer should be in understandable format.

In this system, each character has individual number (Refer Appendix).

The new edition (version) ASCII -8, has 28 bits and can handle 256 characters are represented from 0 to 255 unique numbers.

This is similar to ASCII Code with 8 bit representation. This coding system is formulated by International Business Machine(IBM). The coding system can handle 256 characters. The input code in ASCII can be converted to EBCDIC system and vice - versa.

ISCII is the system of handling the character of Indian local languages. This as a 8-bit coding system. Therefore it can handle 256 (28) characters. This system is formulated by the department of Electronics in India in the year 1986-88 and recognized by Bureau of Indian Standards (BIS). Now this coding system is integrated with Unicode.

This coding system is used in most of the modern computers. The popular coding scheme after ASCII is Unicode. ASCII can represent only 256 characters. Therefore English and European Languages alone can be handled by ASCII. Particularly there was a situation, when the languages like Tamil, Malayalam, Kannada and Telugu could not be represented by ASCII. Hence, the Unicode was generated to handle all the coding system of Universal languages. This is 16 bit code and can handle 65536 characters.

Unicode scheme is denoted by hexadecimal numbers. The Unicode table of Tamil, Malayalam, Telugu and Kannada is shown Table 2.6 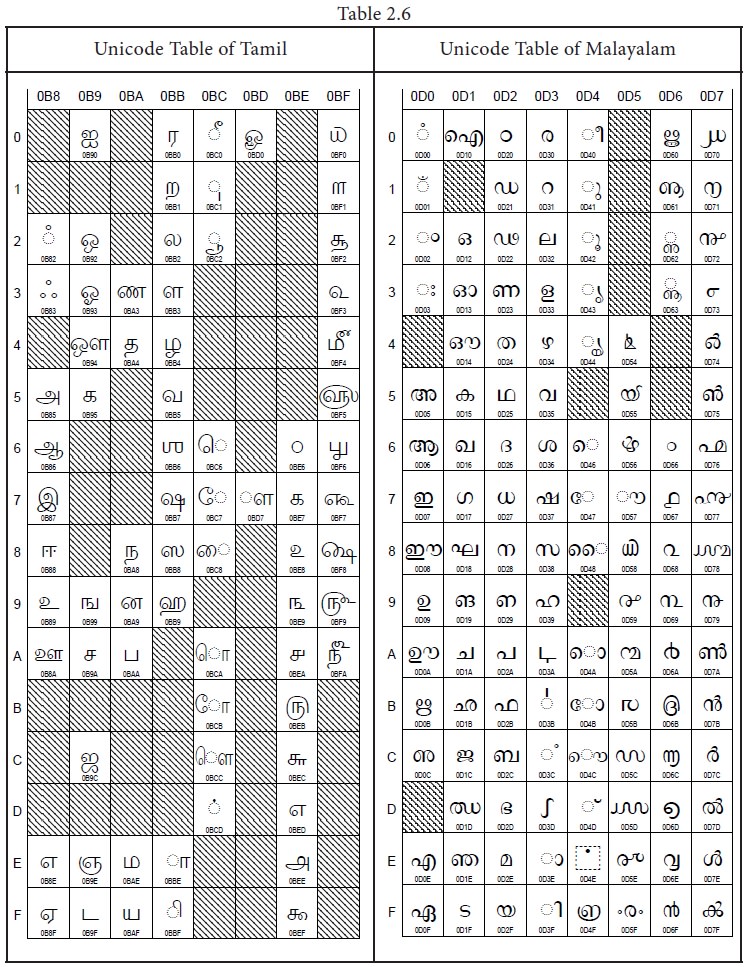 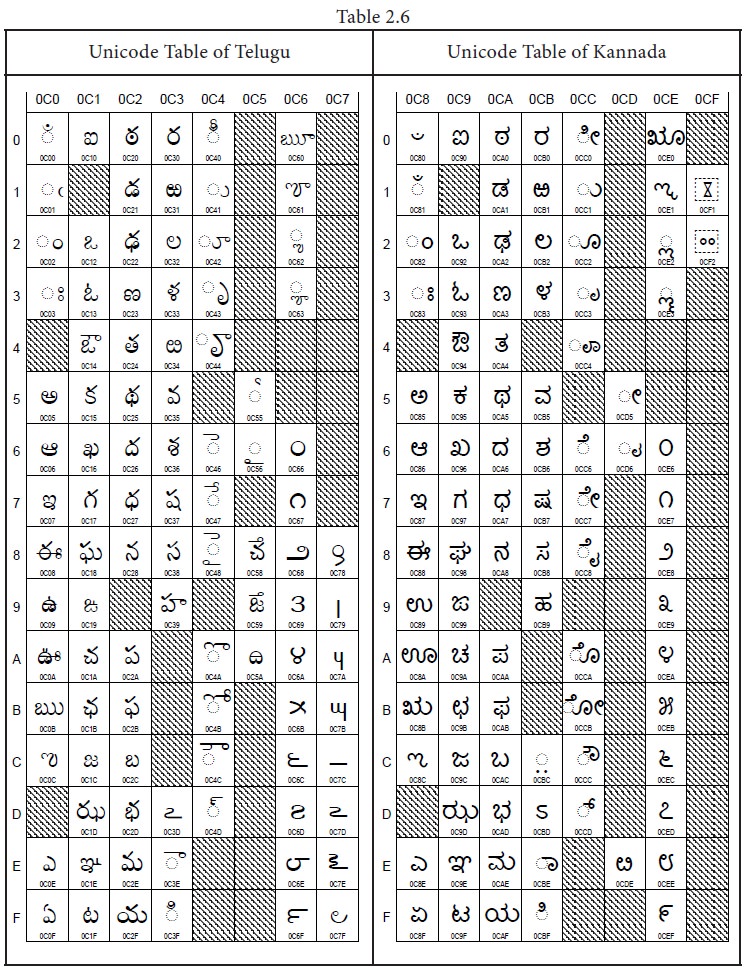 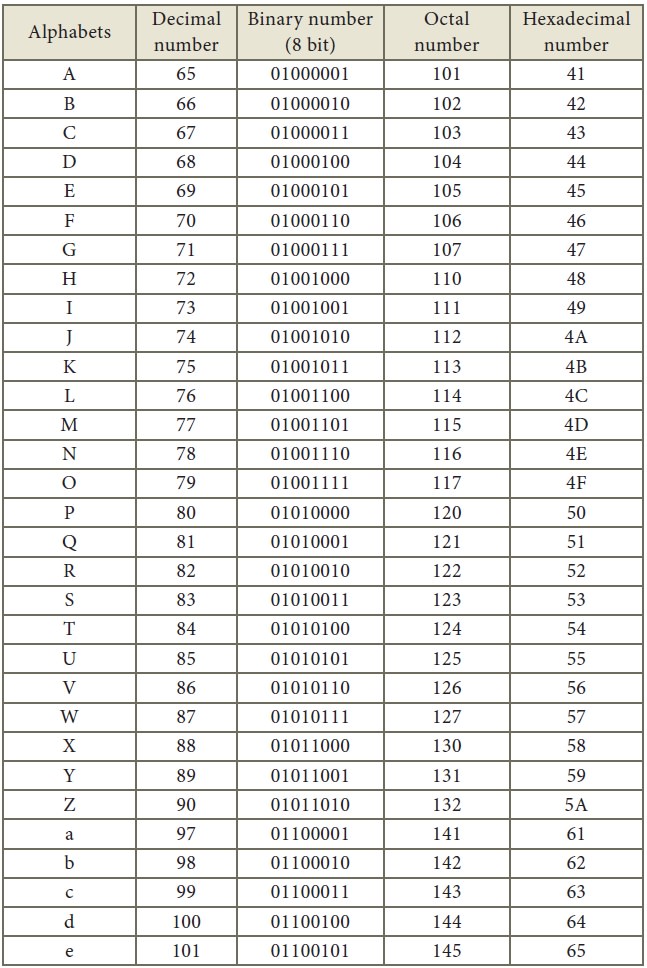 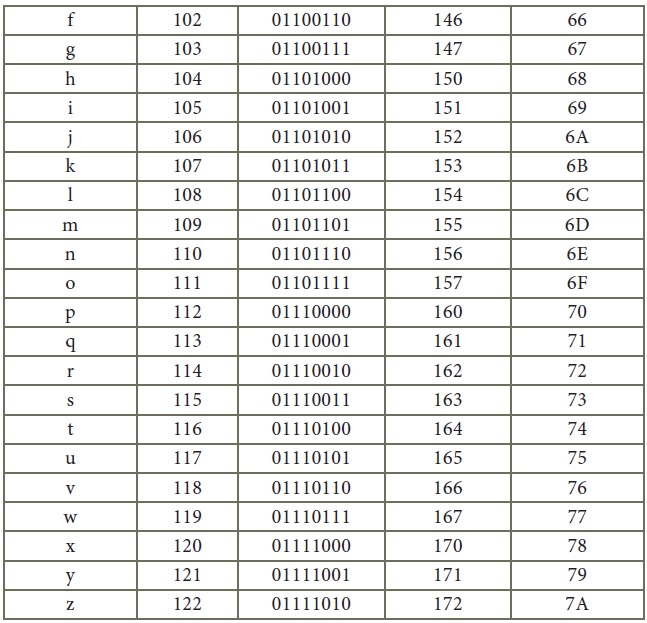 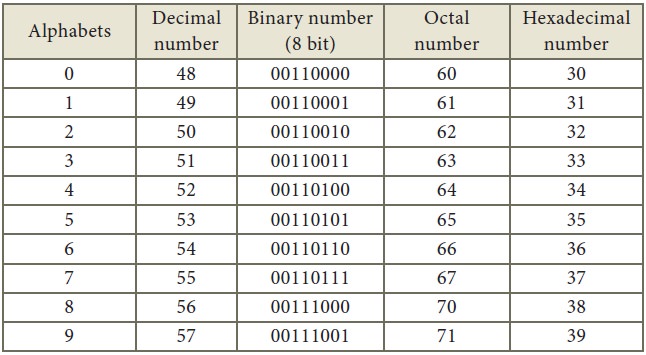 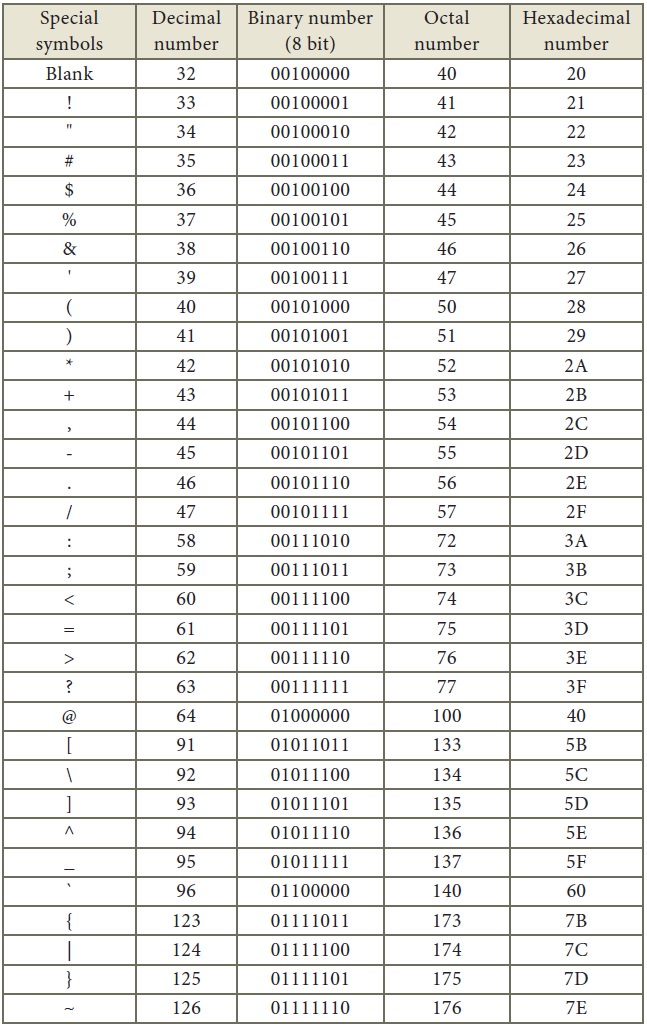