There are several problems which can be solved by doing the same action repeatedly.

Recursion: Recursion is another algorithm design technique, closely related to iteration, but more powerful.Using recursion, we solve a problem with a given input, by solving the same problem with a part of the input, and constructing a solution to the original problem from the solution to the partial input. 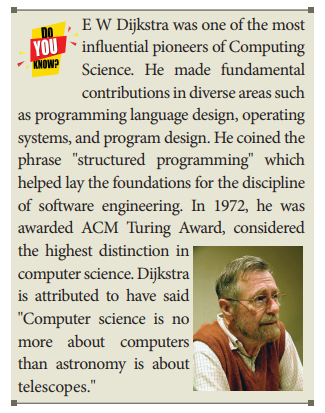