The judiciary is one of the three organs of the government, the other two being the Legislature and the Executive.

“The Supreme Court, an all-India Court, will stand firm and aloof from party politics and political theories. It is unconcerned with the changes in the Government. The Court stands to administer the law for the time being in force, has goodwill and sympathy for all, but is allied to none”- Hon’ble Sri Harilal J. Kania, First Chief Justice of India.

The judiciary is one of the three organs of the government, the other two being the Legislature and the Executive. The judiciary is engaged in the interpretation of law and serves as a protector of the Constitution. It guarantees the administration of justice and protects the individual from encroachments of rights and privileges by the government and other individuals. The establishment of an independent and impartial judiciary is a pre-requisite for the functioning of a civilized state. The judiciary assumes greater importance in a federal polity such as India as it also acts as a protector of the federation resolving the conflicts of jurisdiction between the Centre and the States.

In February, a Tamil Nadu court reportedly ordered three college students, arrested in an assault case, to recite 100 verses of Thirukkural treatise by poet-saint Thiruvalluvar daily for 10 days as a condition for granting bail.

The court in Mettupalayam ordered the students, who were charged with assaulting a person, to appear before a Tamil teacher in the Government Boys High School in the area to recite the verses.

The court also asked the head of the school to issue a certificate to the students at the end of the 10th day. 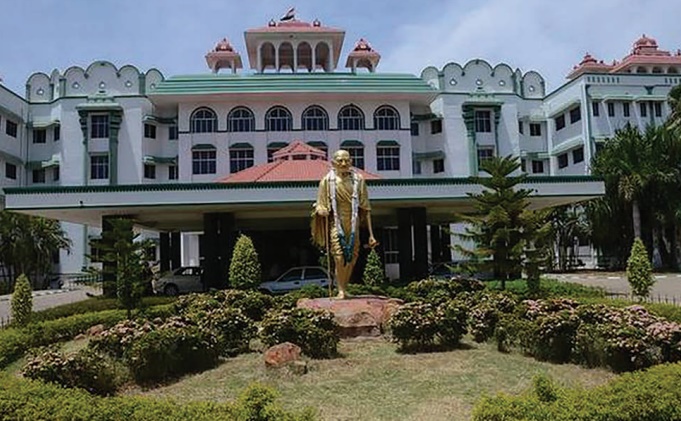 One of the most significant contribution of the Madurai Bench of the Madras High Court towards promoting the cause of Tamil is a direction issued to School Education Department in 2017 to make 108 out of the 133 chapters of Thirukkural a part of school syllabus. The Madurai Bench direction led to passing of a G.O. for teaching 1050 couplets to students from the academic year 2017-18.It also ensure that students from Class VI to XII get to learn the couplets and their intended meaning in depth and not just superficially as was being done all these years.

Thirukkural is perhaps the only ancient secular text from India that has been translated into 60 languages the world over.

What Do You Think?

After carefully reading three case studies read the qualification of a judge given in this chapter.

What kind of a person makes a good judge? Discuss with your team members. Write a paragraph not more than 250 words on what your team would look for in a person before appointing him or her as a judge.

Each group consists of 5 members. Display your group work in the classroom Notice Board.