The history of Barter system starts way back in 6000 BC

The introduction of money as a medium of exchange was one of the greatest inventions of mankind. Before money was invented, exchange took place by Barter, that is, commodities and services were directly exchanged for other commodities and services. Under the barter system, buyers and sellers of commodities had to face a number of difficulties. Surplus goods were exchanged for money which in turn was exchanged for other needed goods. Goods like furs, skins, salt, rice, wheat, utensils, weapons, etc. were commonly used as money. Such exchange of goods for goods was known as “Barter Exchange” or “Barter System”. 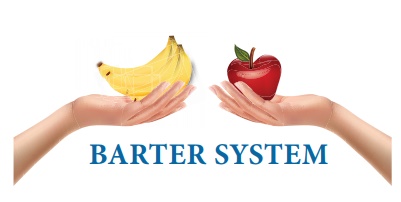 The history of Barter system starts way back in 6000 BC

Phoenicians adopted bartering of goods with various other cities across oceans.

Babyloninan’s also developed an improved barter system, where goods were exchanged for goods. 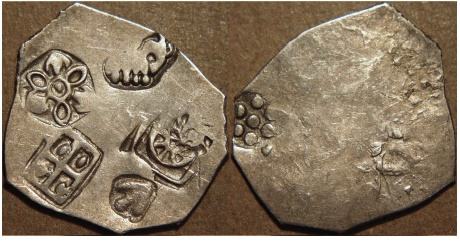 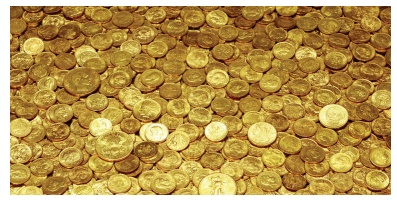 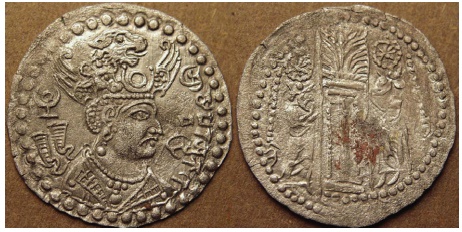 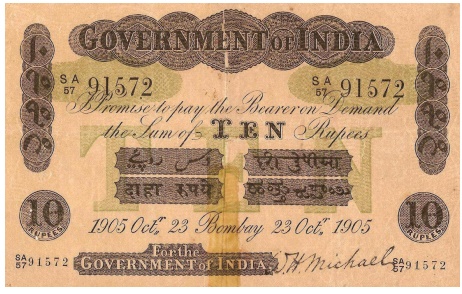 The paper currency standard refers to the monetary system in which the paper currency notes issued by the Treasury or the Central Bank or both circulate as unlimited legal tender. Paper currency is not convertible into any metal. Its value is determined independent of the value of gold or any other commodity. The paper standard is also known as managed currency standard. The quantity of money in circulation is controlled by the monetary authority to maintain price stability. 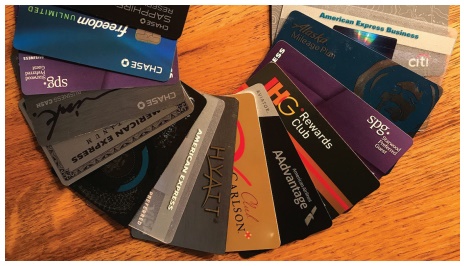 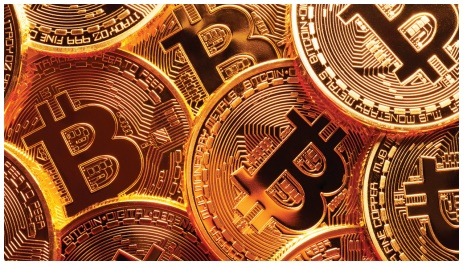 A digital currency in which encryption techniques are used to regulate the generation of units of currency and verify the transfer of funds, operating independently of a Central Bank.

Decentralised crypto currencies such as Bitcoin now provide an outlet for Personal Wealth that is beyond restriction and confiscation.