Evolutionary Biology is the study of history of life forms on Earth which originated on Earth millions of years ago.

Evolutionary Biology is the study of history of life forms on Earth which originated on Earth millions of years ago.

How Earth originated, how life originated, what is the place of man in the universe are all general questions. This chapter deals with several theories to explain the life on Earth. Evidence from the fossil record and many other areas of biology like embryology, anatomy and molecular biology indicates a common ancestry.

The theories advanced by Lamarck, Darwin, Hugo de Vries explained the intricate evolutionary process. Geological time scale with different eras, periods and epochs gives an idea about the dominant species in those days. The mathematical distribution of gene and genotype frequencies remains constant in a small population was contributed by Hardy and Weinberg in 1608. Natural Selection and gene pool are the important factors those affect Hardy Weinberg equilibrium.

Human evolution states that humans developed from primates or ape like ancestors. The emergence of Homo sapiens as a distinct species from apes and placental mammals in brain size, eating habit and other behavior proves that ‘Ontogeny recapitulates Phylogeny’.

Separation of a single population into its subunits preserves the genetic integrity. Types of isolating mechanism and speciation prevent interbreeding of different species. Various causes of extinction of animals and the levels of impact are dealt with in the lesson. 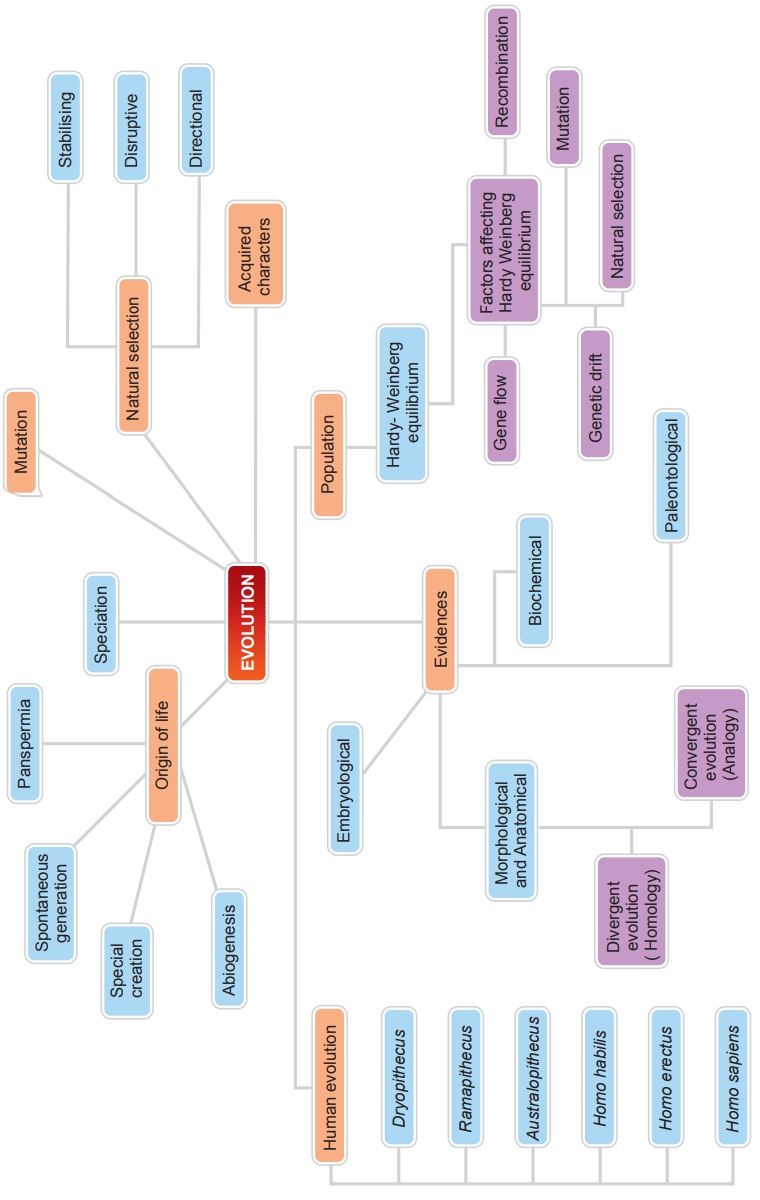 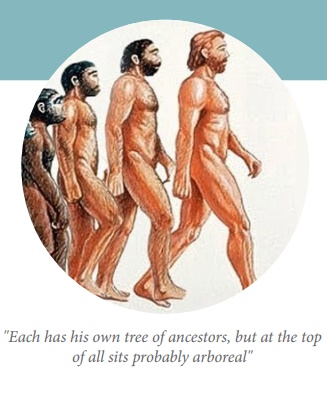