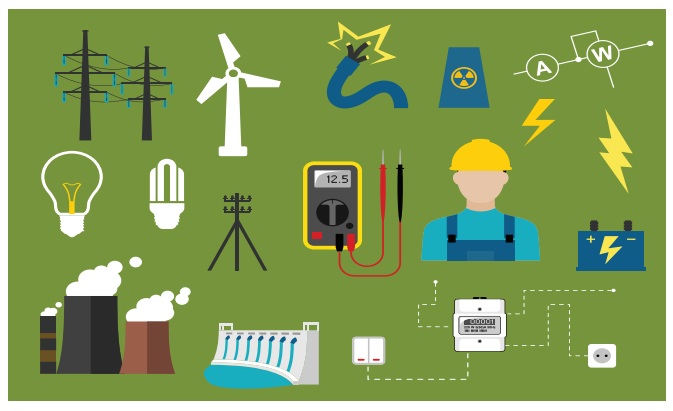 * Understanding the difference between conventional current and electron flow.

* Distinguishing a cell and a battery

* Applying their knowledge in identifying the components of electrical circuits.

* Understanding the discrimination between different type of circuits.

* Doing numerical problems and drawing the circuit diagram of their own.

In 1882, when it was sun set in the west that miracle happened in New york city. When Thomas Alva Edison gently pushed the switch on 14,000 bulbs in 9,000 houses suddenly got lighted up. It was the greatest invention to mankind. From then the world was under the light even in the night.

Around 1900s, a thermal power station was set up at Basin Bridge in Madras city and power was distributed to the government press, general hospital, electric tramways and certain residential areas in Madras. Today electricity is a common household commodity. 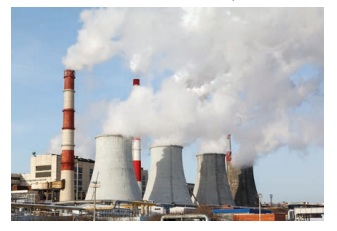 In your class 6, we learned about electricity and their sources. From operating factories, running medical equipments like ventilator, communications like mobile, radio and TV, drawing water to the agricultural field and light up homes electricity is important. What is electricity? We can see that. it is a form of energy, like heat and magnetism.

We have learnt that all materials are made up of small particles called atoms. The centre of the atom is called the nucleus. The nucleus consists of protons and neurtrons. Protons are positively charged. Neutrons have no charge. Negatively charged electrons revolve around the nucleus in circular orbits. Electricity is a form of energy that is associated with electric charges that exists inside the atom 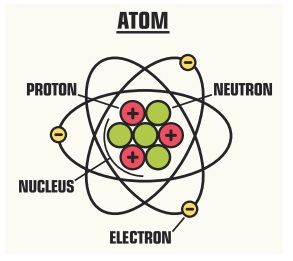 Electric charge is measured in a unit called coulomb. One unit of coulomb is charge of approximately 6.242×1018 protons or electrons.

Electrical charges are generally denoted by the letter `q`

Comb your dry hair. Immediately after combing the dry hair, bring the comb closer to the bits of paper .  what will you observe?

When you are getting up from the plastic chair , the nylon shirt seems to be stuck tothe chair and make crackling sound. What is the reason for the creation of the sound? A balloon sticks to wall without any adhesive after rubbing on your hand. Do you know the reason for all?

In all the above activities, when a body is rubbed against some other body become charged.