a. Loss of Royal Patronage

As the British conquered the Indian territories one after another, the native rulers, the nobles and the landlords lost their power and prosperity. The demand for the fine articles to be displayed in durbars and other ceremonial occasions disappeared. As a result, the craftsman who were patronised by these rulers lost their importance and became poor. For generations, these craftsmen had been practicing their craft, and they did not possess any other skills. So they had to work as labourers in fields to meet their daily needs. This change resulted in increased pressure on agriculture and there was large-scale under-employment in agriculture. The substitution of commercial food crops in agriculture ruined the Indian agro-based industry. The splendid period of indigenous handicraft industries came to an end as the political influence of the East India Company spread over various parts of the country.

b. Transition from producer to exporter of raw materials

Indian handicrafts that had made the country famous, collapsed under the colonial rule. This was mainly due to the competition posed by the machine-made goods that were imported from Britain by the British rulers. The ruling British turned India as the producer of raw materials for their industries and markets for their finished products. Moreover, the railways and roadways introduced by the British facilitated the movement of finished products to reach the remotest parts of India and the procurement of raw materials from these parts. 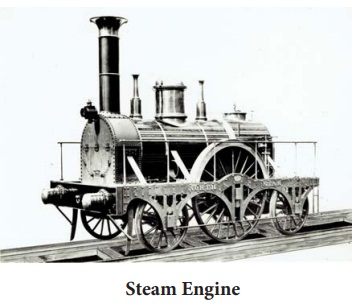 Textile was the oldest industry in India. The highly specialised skills of Indian weavers and the low production cost gave a tough competition to the European manufactures. It led to the invention of cottongin, flying shuttle, spinning jenny and steam engine in England, which made the production of textiles on large scale. India became the market for the finished products of Britain. As a result, peasants who had supplemented their income by part-time spinning and weaving had to now rely only on cultivation. So they lost their livelihood. Moreover, the Indian goods made with primitive techniques could not compete with industrial goods made in England. 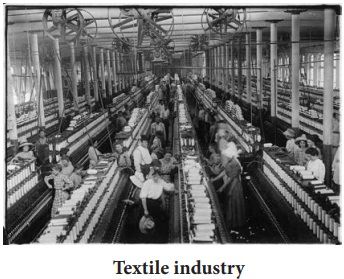 The Drain Theory of Dadabai Naoroji

Dadabai Naoroji was the first to acknowledge that the poverty of the Indian people was due to the British exploitation of India’s resources and the drain of India’s wealth to Britain.

All the policies implemented by the British government in India had a deep impact on India’s indigenous industries. Free trade policy followed by the East India Company compelled the Indian traders to sell their goods below the market prices. This forced many craftsmen to abandon their ancestral handicraft talents. East India Company’s aim was to buy the maximum quantity of Indian manufactured goods at the cheapest price and sell them to other European countries for a huge profit. This affected the traditional Indian industry. The British followed the policy of protective tariffs that was much against the trading interests of India. Heavy duties were charged on Indian goods in Britain,but at the same time, the English goods entering India were charged only nominal duties. 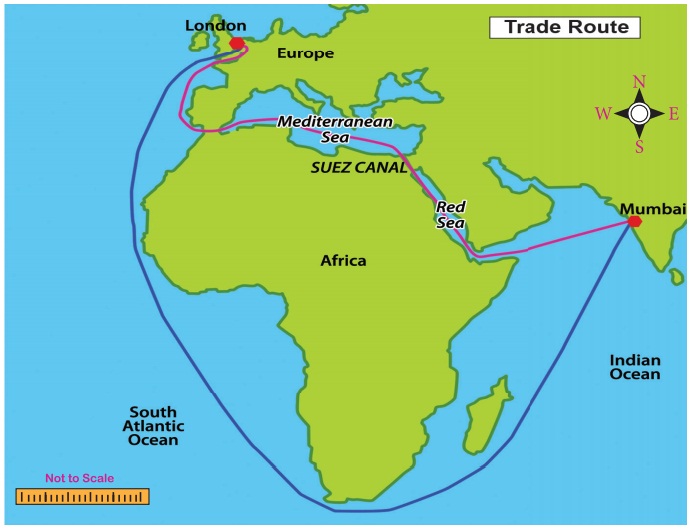 During the first half of 19th century western countries were experiencing industrialisation, India suffered a period of industrial decline.

The process of disruption of traditional Indian crafts and decline in national income has been referred to as de-industrialisation.

The Indian domestic industry could not have withstood foreign competition, which was backed by a powerful industrial organisation, big machinery, large-scale production. The diﬃculties in Indian industries was complicated further by the construction of Suez Canal, because of which transport cost was reduced, which made the British goods cheaper in India. The main cause for the decline of handicraft industry was the greater employment opportunities and income-generating effect of the modern factory.