The autism spectrum disorders (ASDs) are a group of neurodevelopmental syndromes characterized by disturbances in social interactions, language and communication, and the presence of stereotyped behaviors and interests. 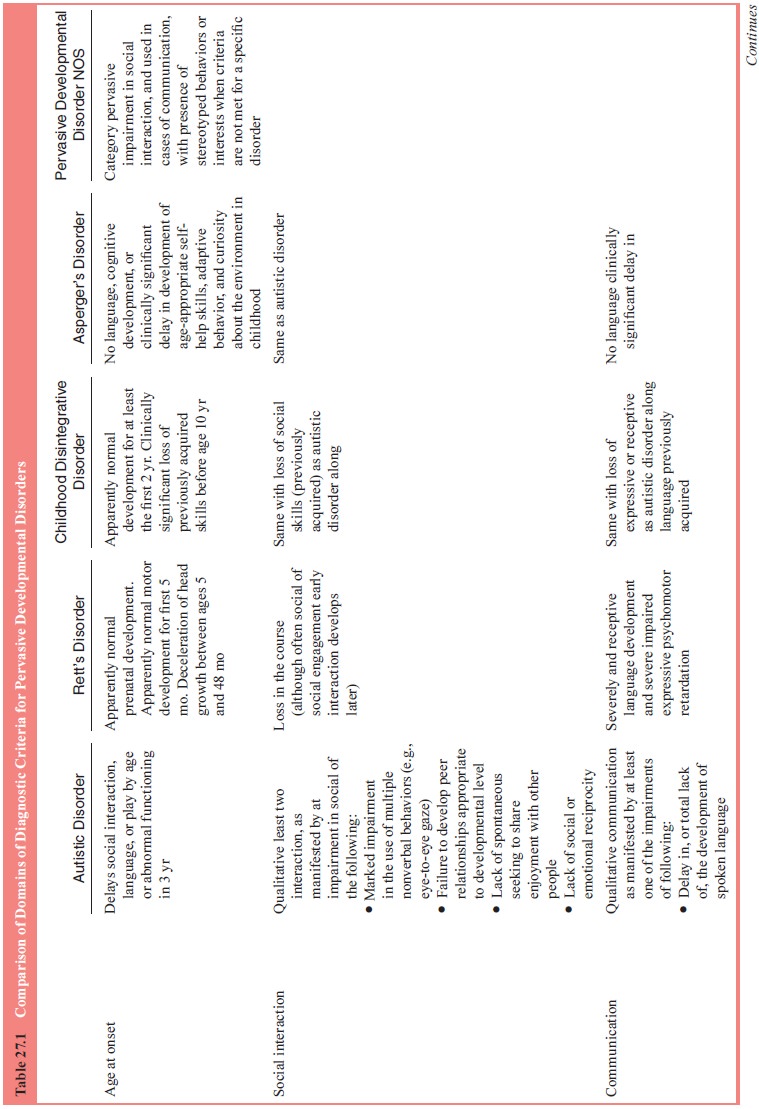 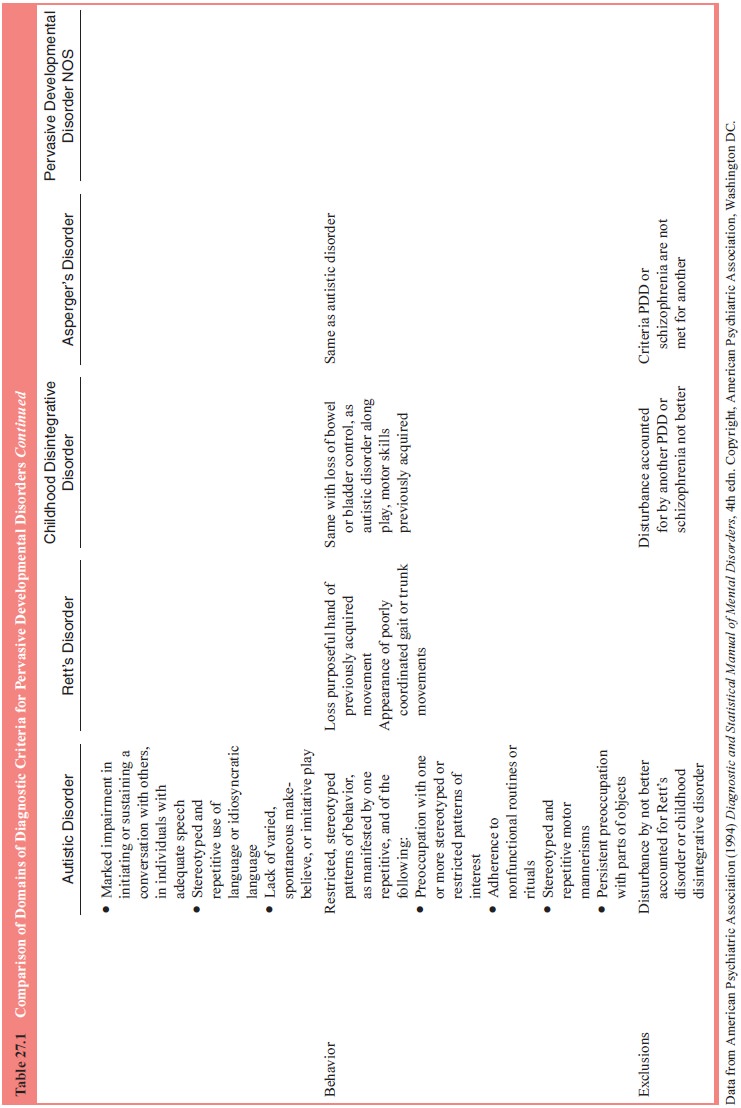 The contemporary conceptualization of ASD began with Leo Kanner’s (1943) description of 11 children with “fascinating pe-culiarities” that he labeled early infantile autism. Kanner noted the lack of social relatedness in these children, including their seeming not to acknowledge the presence of others and their dif-ficulties in recognizing the feelings of others. These children had language irregularities that included a paucity of communicative speech, echolalia and pronoun reversal. Kanner also described their need for sameness and routines, and their engagement in rituals and repetitive activities. The following year, Asperger (1944) described a similar syndrome, but this group had more language and communication skills than the patients reported by Kanner. Asperger called this collection of symptoms autistic psychopathy, now referred to as Asperger’s disorder.

More recently, the ASDs have been conceptualized as a spec-trum of conditions that are related by the common features of the disorders: difficulties in social interactions and use of language, and restricted interests and repetitive behaviors. Despite the enormous heterogeneity evident in this area, there is increasing evidence that conceptualizing these disorders as a spectrum is useful and valid.