Cell as a fundamental unit of life

The building wall is made up of numerous bricks. In the similar manner, a bee hive is composed of numerous hexagonal units.

Cell as a fundamental unit of life:

The building wall is made up of numerous bricks. In the similar manner, a bee hive is composed of numerous hexagonal units. Some of the organisms are represented by a single cell. Therefore, they show a simple organization. The basic functional unit of an organism is called, a cell. Structure of a cell represent the arrangement of parts or organells in a cell. 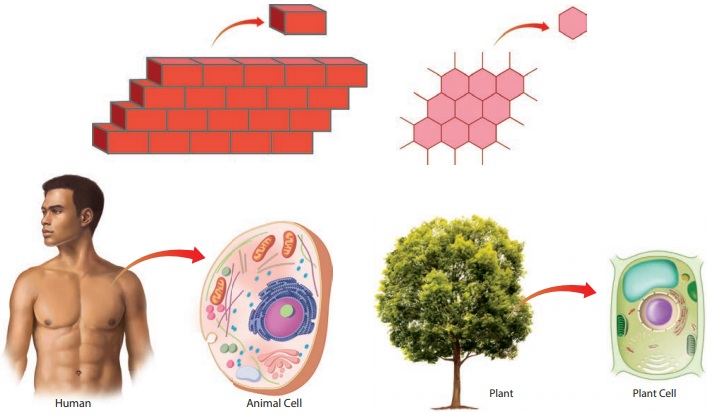 Some simple organisms, are made up of only one cell. They are called unicellular organisms, which can be seen with the help of a microscope. There are many single – celled microscopic organisms.

Have a look at the image. Chlamydomonas and an Amoeba,  a  single cell organisms which carryout entire functions. The body of all organisms are made up of tiny building blocks called, cells. Bacteria are also one celled unicellular organisms. 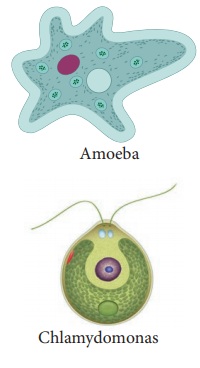 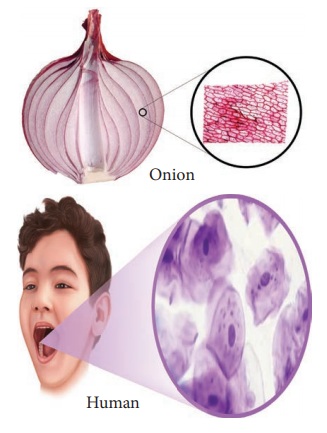 Many organs together form an organ system, which is concerned with a specific function. For example, Respiratory system, which has organs like nostrils, nasal chamber, wind pipe and lungs that helps in the process of respiration. In a plant, the root system consists of primary root, secondary root and tertiary root, which does the function of conduction of water, mineral and also fixation. 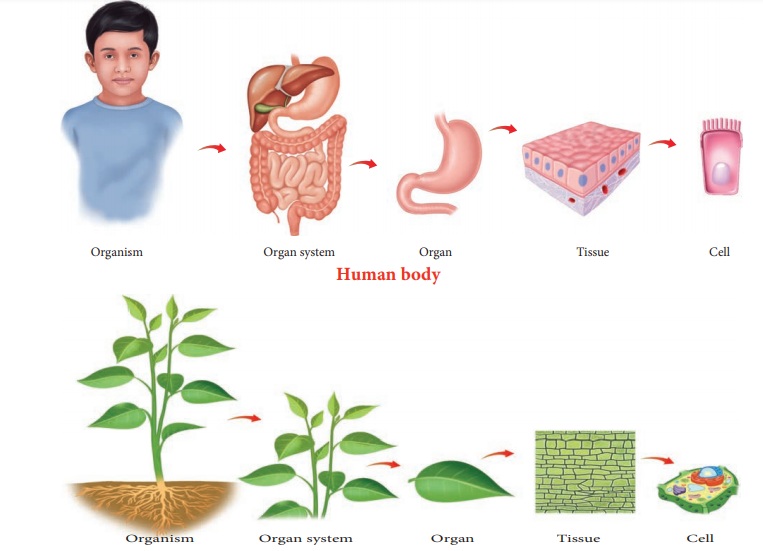 A collection of different tissues worked together to perform a specific function or functions is called an organ. Human body has different organs like stomach, eye, heart, lungs etc., are made up of different type of tissues. Plant have organs such as leaves, stems, and roots.

Tissue is a group of cells, organized for a specific function. Tissues have following features like same shaped cells or different shaped cells to perform a common function. Human and other animals are made up of nervous, epithelial, connective and muscle tissues. Plants have transport, protective and ground tissues.

The cell is a basic structural and functional unit of life. Cell is the building unit of living organisms. You can see in a hand, how many types of cells are there to work together to perform its functions. So, cell is known as the basic unit of life. 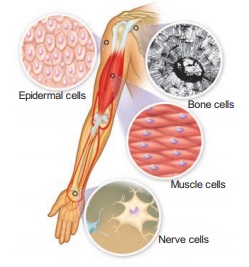 Auricles     - Upper chambers of the heart

Ventricles   - Lower chambers of the heart

Arteries    - They carry oxygenated blood to different parts of the body.

Capillaries  - They bring nutrients and oxygen to the tissues and remove waste products from the tissues.

Lungs      - The alveoli in lungs purify the blood by supplying oxygen and removing CO2 from blood.