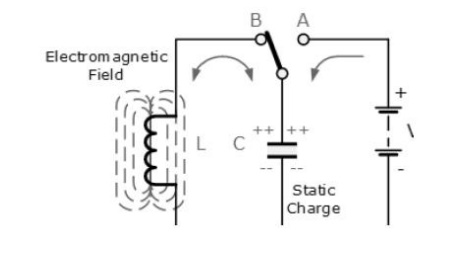 The voltage across C starts falling as the current through the coil begins to rise. This rising current sets up an electromagnetic field around the coil which resists this flow of current. When the capacitor, C is completely discharged the energy that was originally stored in the capacitor, C as an electrostatic filed is now stored in the inductive coil, L as an electromagnetic field around the coils windings.

As there is now no external voltage in the circuit to maintain the current within the coil, it starts to fall as the electromagnetic field begins to collapse. A back emf is induced in the coil (e= -Ldi/dt) keeping the current flowing in the original direction. This current now charges up the capacitor, c with the opposite polarity to its original charge.

C continues to chare up until the current reduces to zero and the electromagnetic field of the coil has collapsed completely. The energy originally introduced into the circuit through the switch, has been returned to the capacitor which again has an electrostatic voltage potential across it, although it is now of the opposite polarity. The capacitor now starts to discharge again back through the coil and the whole process os repeated. The polarity of the voltage changes as the energy is passed back and forth between the capacitor and inductor producing an AC type sinusoidal voltage and current waveform.

This then forms the basis of an LC oscillators tank circuit and theoretically this cycling back and forth will continue indefinitely. However, every time energy is transferred from C to L or from L to C losses occur which decay the oscillations.

This oscillatory action of passing energy back and forth between the capacitor, C to the inductor, L would continue indefinitely if it was not for energy losses within the circuit. Electrical energy is lost in the DC or real resistance of the inductors coil, in the dielectric of the capacitor, and in radiation from the circuit so the oscillation steadily decreases until they die away completely and the process stops.

Then in a practical LC circuit the amplitude of the oscillatory voltage decreases at each half cycle of oscillation and will eventually die away to zero. The oscillations are then said to be "damped" with the amount of damping being determined by the quality or Q-factor of the circuit. 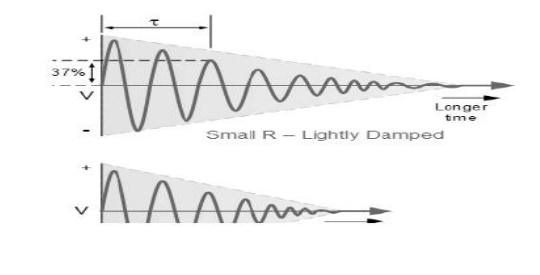 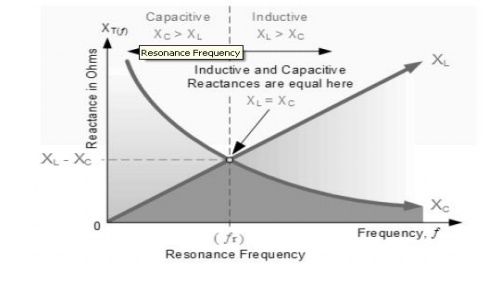 where: ƒr is in Hertz, L is in Henries and C is in Farads.

Then the frequency at which this will happen is given as: 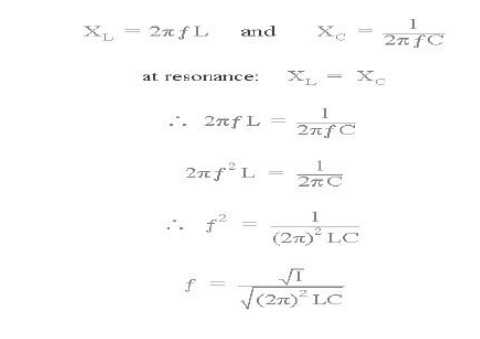 Frequency, ƒr in a tuned LC circuit as:

3. Resonant Frequency of a LC Oscillator

L is the Inductance in Henries

C is the Capacitance in Farads

ƒr is the Output Frequency in Hertz

This equation shows that if either L or C are decreased, the frequency increases. This output frequency is commonly given the abbreviation of ( ƒr ) to identify it as the "resonant frequency". To keep

the oscillations going in an LC tank circuit, we have to replace all the energy lost in each oscillation and also maintain the amplitude of these oscillations at a constant level.

The simplest way of replacing this lost energy is to take part of the output from the LC tank circuit, amplify it and then feed it back into the LC circuit again. This process can be achieved using a voltage amplifier using an op-amp, FET or bipolar transistor as its active device.

However, if the loop gain of the feedback amplifier is too small, the desired oscillation decays to zero and if it is too large, the waveform becomes distorted. To produce a constant oscillation, the level of the energy fed back to the LC network must be accurately controlled.