It is “what the body does to the drug”. It includes absorption, distribution, metabolism and excretion.

It is “what the body does to the drug”. It includes absorption, distribution, metabolism and excretion. 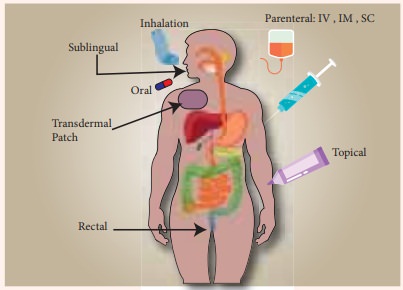 “The process of movement of unchanged drug from the site of administration to systemic circulation is called as drug absorption”.

It is the movement of a drug from the site of administration into the blood stream. There are various factors influencing drug absorption. It includes: 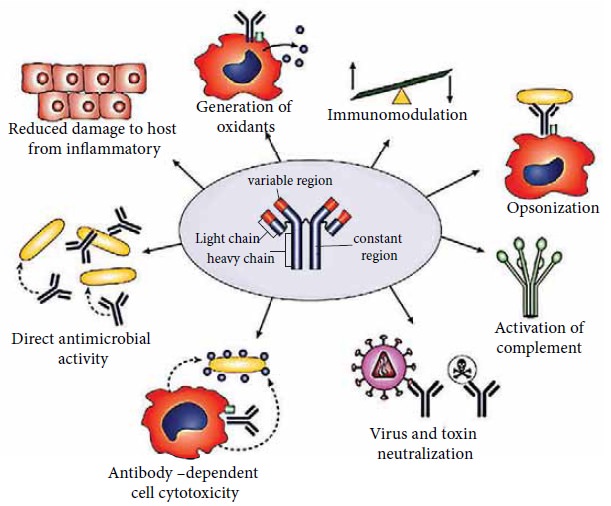 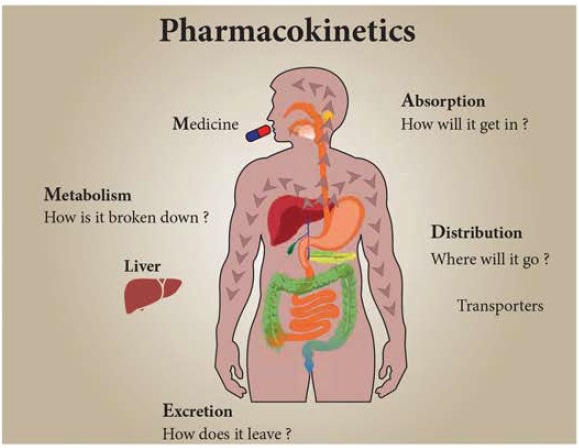 ·           Presence of other drugs eg., ascorbic acid increases the absorption of oral iron.

Drug distribution: refers to the reversible transfer of a drug between the blood and the extra vascular fluids and tissues of the body (for example, fat, muscle, and brain tissue). Drugs come into the circulation after absorption. From plasma drugs have to cross the capillary membrane to come to interstitial space then it cross the cell membrane and enter into the intracellular fluids.

·           Chemical alteration of the drug in a living organism is called drug metabolism or biotransformation.

Site: Liver is the main site for drug metabolism; other sites are GI tract, kidney, lungs, blood, skin and placenta. 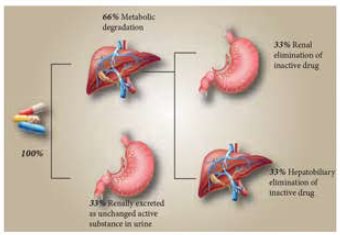 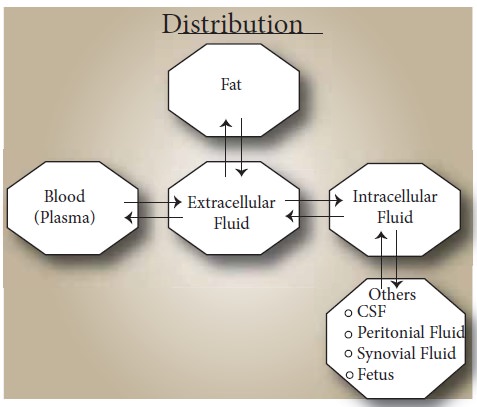 Age: Neonates and elderly metabolize to a lesser extent than adults.

Removal of the drug and its metabolites from the body is known as drug excretion. The main channel of excretion of drugs is the kidney; others include lungs, bile, faeces, sweat, saliva, etc.