It covers all the aspects relating to “what the drug does to the body”.

It covers all the aspects relating to “what the drug does to the body”. It is the study of biochemical and physiological effects of drug and their mechanism of action at organ level as well as cellular level.

Stimulation: Some drugs act by increasing the activity of specialised cells, eg., catecholamine stimulate heart to increase heart rate and force of contraction. 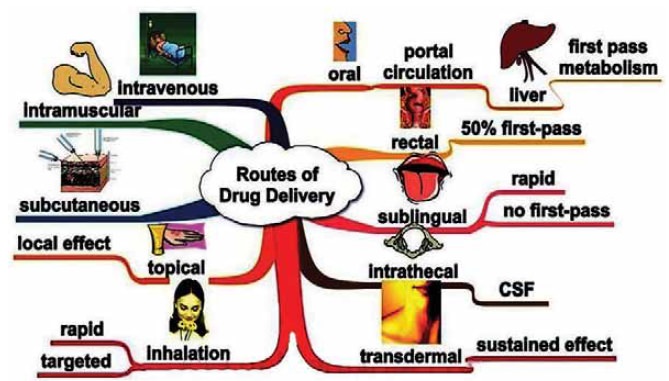 Irritation: Certain drugs on topical application can cause irritation of the skin and the adjacent tissues, eg., eucalyptus oil.

Replacement: When there is a deficiency of endogenous substances, they can be replaced by drugs, eg., Insulin.

Effects of Drugs on the Body

THERAPEUTIC EFFECTS: It is the expected or predictable physiological response of medication. The drugs are administered for the following purpose.

1.        TO PROMOTE HEALTH;- Drugs are given to the individual to increase the resistance against diseases (e.g. vitamins).

4.        TO ALLEVIATE DISEASES:-Certain drugs are given for the palliative effect or for the temporary relief of distressing symptoms but does not remove the cause or cure the disease (e.g. analgesics)

Local effects of a drug are expected when they are applied topically to the skin or mucus membrane.

A drug used for systemic effect must be absorbed into the blood stream to produce the desired effects in the various systems and parts of the body.

Adverse effect is any effect other than the therapeutic effect. These are generally considered severe responses to medication.

Side effect are the minor adverse effects side effects can harmful or harmless.

PRURITIS: Itching of the skin with or without a rash. 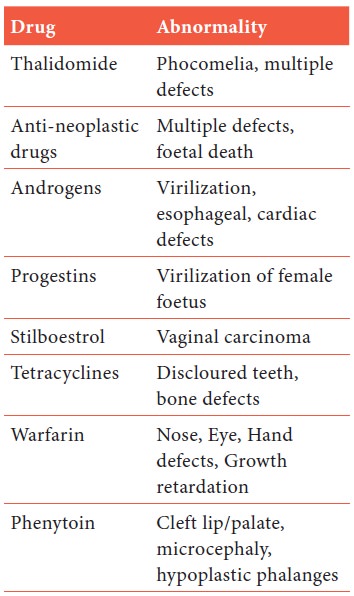