Humans are very much interested in knowing about atoms. Things around us are made up of atoms.

Humans are very much interested in knowing about atoms. Things around us are made up of atoms. A Greek Philosopher 'Democritus' in 400 BC believed that matter is made up of tiny indestructible units called atoms. Later, in 1803, John Dalton considered that elements consist of atoms, which are identical in nature. J J Thomson discovered cathode rays, known as electrons, experimentally and Goldstein discovered positive rays, which were named as protons by Rutherford. In 1932, James Chadwick discovered the chargeless particles called neutrons. Presently, a large number of elementary particles like photon, meson, positron and nutrino have been discovered. In 1911, the British scientist, Ernest Rutherford explained that the mass of an atom is concentrated in its central part called Nucleus. You have already learnt about the atomic structure in the earlier classes. 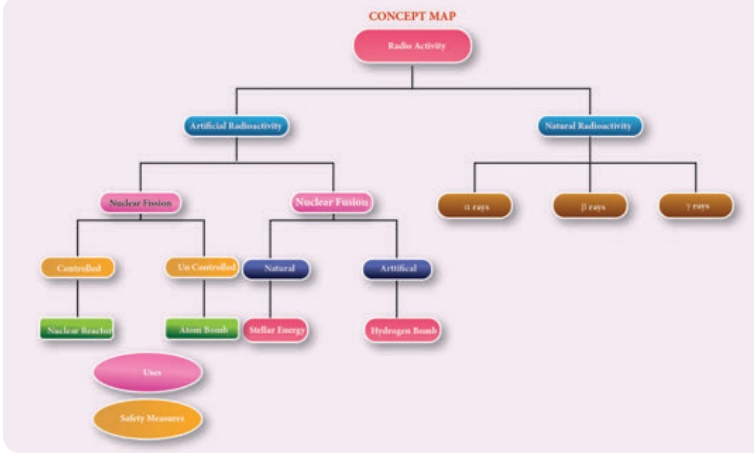