Attack protocol is series of steps or processes used by an attacker, in a logical sequence, to launch attack against a target system or network

Footprinting: the organized research of Internet addresses owned or controlled by a target organization 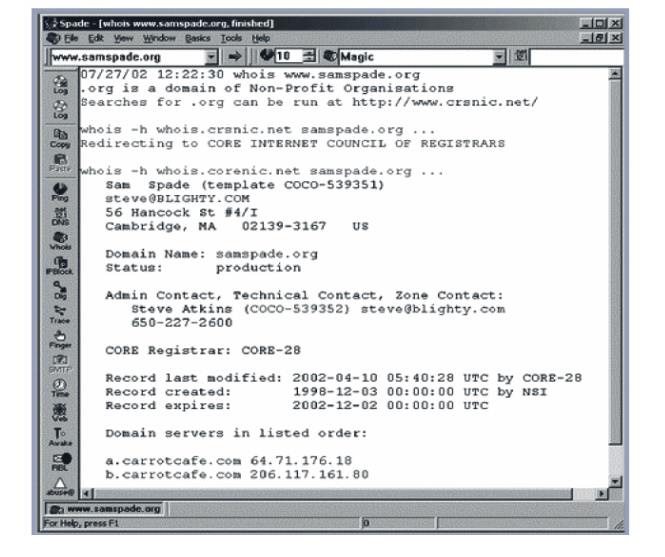 Fingerprinting: systematic survey of all of target organization’s Internet addresses collected during the footprinting phase

Tools used by both attackers and defenders to identify computers active on a network, and other useful information

Can scan for specific types of computers, protocols, or resources, or their scans can be generic

The more specific the scanner is, the better it can give attackers and defenders useful information

Administrators who feel wary of using same tools that attackers use should remember:

In order to defend a computer or network well, necessary to understand ways it can be attacked

In the wrong hands, a sniffer can be used to eavesdrop on network traffic

To use packet sniffer legally, administrator must be on network that organization owns, be under direct authorization of owners of network, and have knowledge and consent of the content creators

A wireless security toolkit should include the ability to sniff wireless traffic, scan wireless hosts, and assess level of privacy or confidentiality afforded on the wireless network