Inclination of a line

Inclination of a line: 1. Slope of a Straight line 2. Slopes of parallel lines 3. Slopes of perpendicular lines

Inclination of a line

1. Slope of a Straight line

While laying roads one must know how steep the road will be. Similarly, when constructing a staircase, we should consider its steepness. For the same reason, anyone travelling along a hill or a bridge, feels hard compared to travelling along a plain road.

All these examples illustrate one important aspect called “Steepness”. The measure of steepness is called slope or gradient. 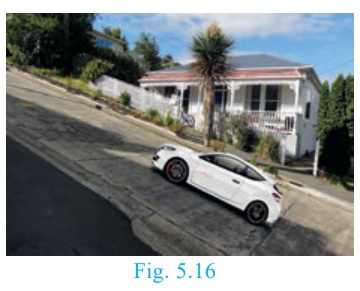 The concept of slope is important in economics because it is used to measure the rate at which the demand for a product changes in a given period of time on the basis of its price. Slope comprises of two factors namely steepness and direction.

If θ is the angle of inclination of a non -vertical straight line, then tanθ is called the slope or gradient of the line and is denoted by m. 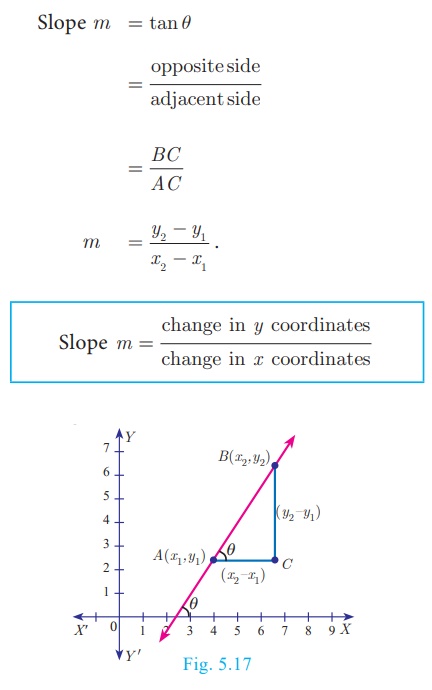 The slope of a vertical line is undefined 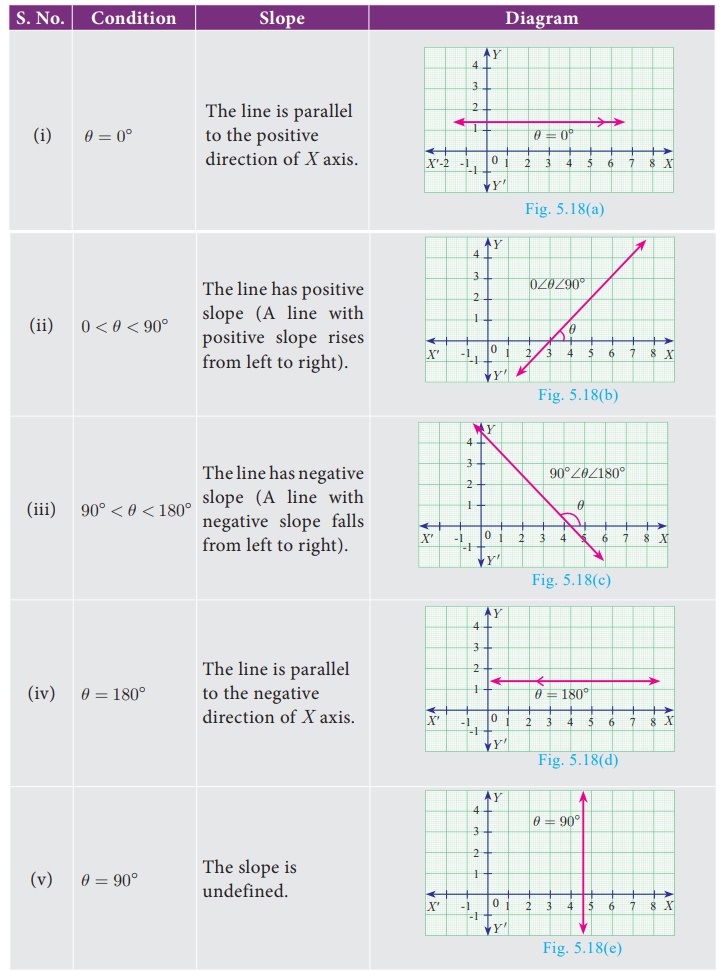 Two non-vertical lines are parallel if and only if their slopes are equal.

Let the inclination of the lines with positive direction of X axis be θ1 and θ2 respectively. 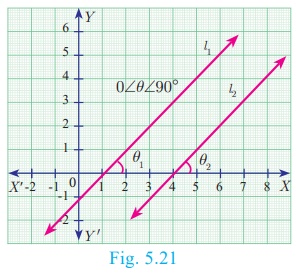 Hence, the slopes are equal.

That is the corresponding angles are equal.

Therfore, l1  and l2 are parallel

Hence, non vertical lines are parallel if and only if their slopes are equal.

Let l1 and l2 be two non-vertical lines with slopes m1 and m2 , respectively. Let their inclinations be θ1 and θ2 respectively. 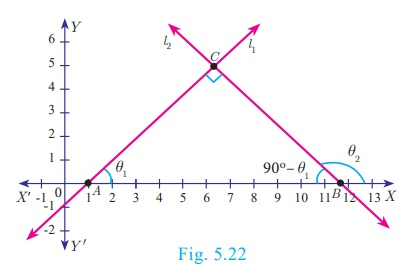 First we assume that, l1 and l2 are perpendicular to each other.

Now measuring slope of l2 through angles θ2 and 90° − θ1 , which are opposite to each other, we get

Let l1 and l2 be two lines with well-defined slopes m1  and m2  respectively, then

(ii) What is the inclination of a line whose slope is √3?

Find the slope of a line joining the given points 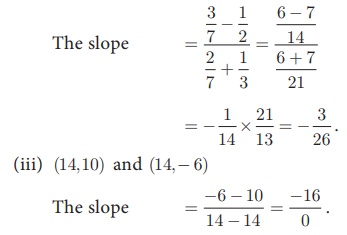 The slope is undefined.

Therefore, the line r is perpendicular to line s.

Therefore, line p is parallel to the line q. 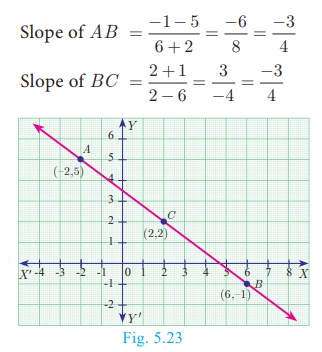 Therefore, the points A, B, C all lie in a same straight line.

Hence the points A, B and C are collinear.

(iii) What can you deduce from your answer. 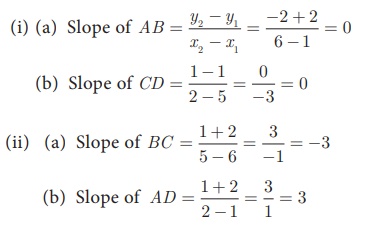 (iii) The slope of AB and CD are equal so AB, CD are parallel.

Similarly the lines AD and BC are not parallel, since their slopes are not equal. So, we can deduce that the quadrilateral ABCD is a trapezium.

Consider the graph representing growth of population (in crores). Find the slope of the line AB and hence estimate the population in the year 2030? 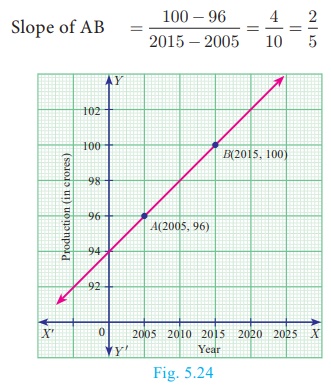 Let the growth of population in 2030 be k crores.

Prove analytically that the line segment joining the mid-points of two sides of a triangle is parallel to the third side and is equal to half of its length. 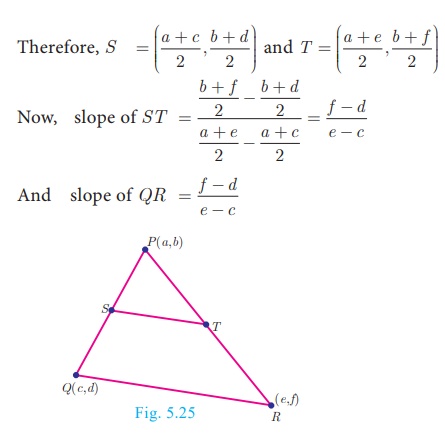 Therefore, ST is parallel to QR. (since, their slopes are equal) 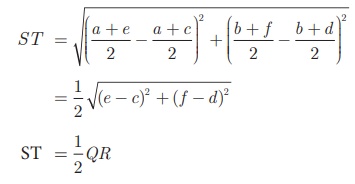 Thus ST is parallel to QR and half of it.

This example illustrates how a geometrical result can be proved using coordinate Geometry.