Hidden Surface Removal: When drawing lots of polygons, we want to draw only those ``visible'' to viewer. There are a variety of algorithms with different strong points.

When drawing lots of polygons, we want to draw only those ``visible'' to viewer. There are a variety of algorithms with different strong points.

o   Easy to implement in hardware

Backface CullingA simple way to perform hidden surface is to remove all ``backfacing'' polygons. The observation is that if polygon normal is facing away from the viewer then it is ``backfacing.'' For solid objects, this means the polygon will not be seen by the viewer. 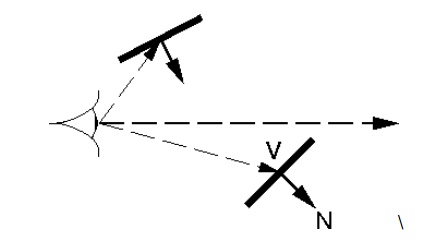 You cannot use the view direction for this.

Not a complete solution 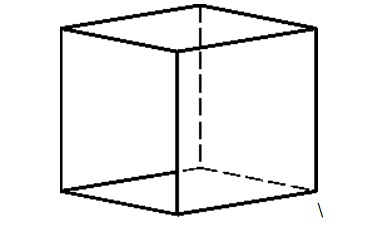 ·        A HUGE speed advantage if we can use it since the test is cheap and we expect at least half the polygons will be discarded.

·        Easy to integrate into hardware (and usually improves performance by a factor of 2).

Idea: Draw polygons as an oil painter might: The farthest one first. o Sort polygons on farthest z 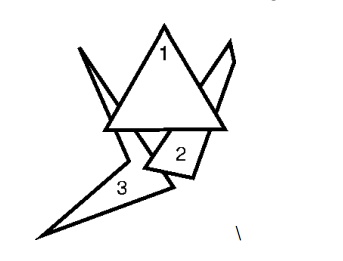 Since closest drawn last, it will be on top (and therefore it will be seen).

Need all polygons at once in order to sort.

found so far As we render each polygon, compare the depth ofeach pixel to depth in z buffer

–If less, place the shade of pixel in the color buffer and update z buffer 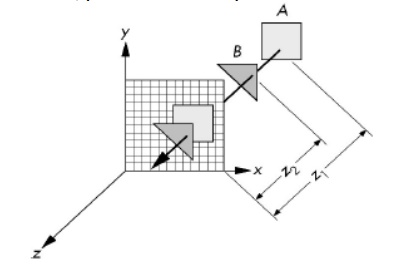 –In many real-time applications, we want to eliminateas many objects as possible within the application. 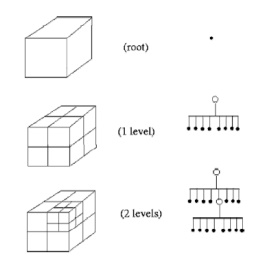 Why do we use BSP trees? 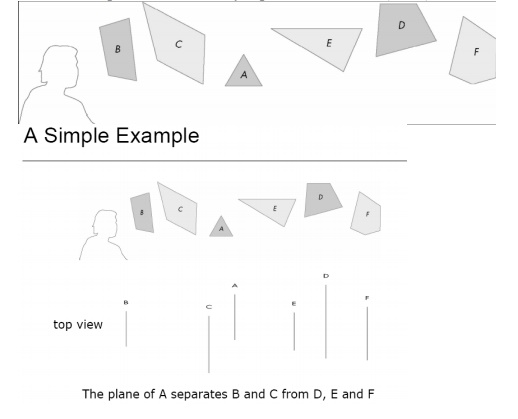 –Plane of C separates B from A

•Can put this information in a BSP tree

–Use for visibility and occlusion testing 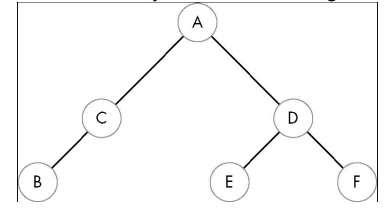 •Assume T2 not cross the plane of T1

•If e and T2 on different sides, T2 may block 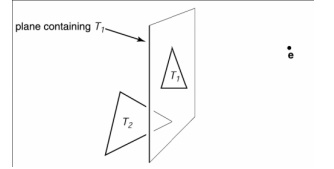 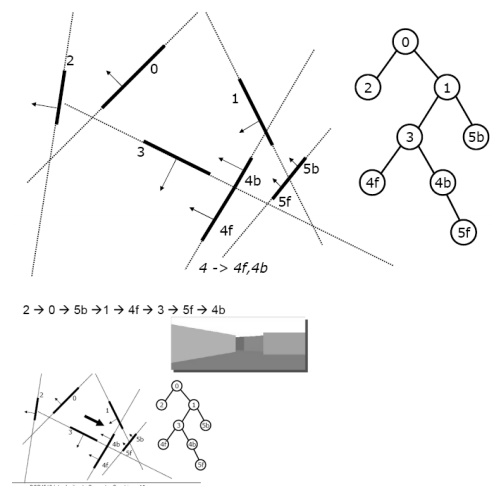