* To add and subtract unlike fractions.

* To understand improper and mixed fractions.

* To express improper fractions into mixed fractions and vice versa.

* To do fundamental operations on mixed fractions.

Following table shows how Anbu divided the cake equally according to the number of persons. 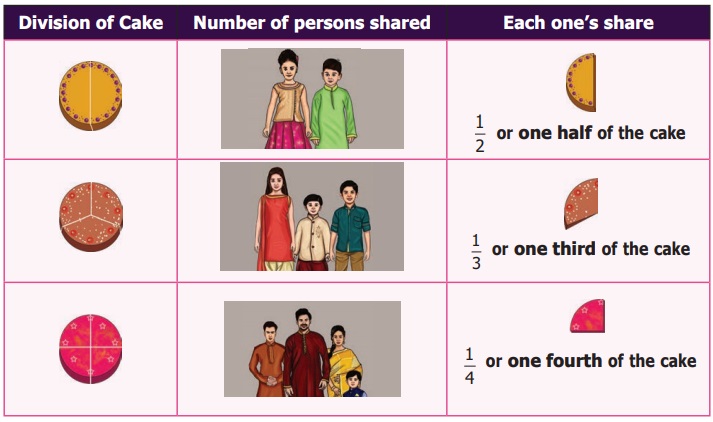 In the above situation, each of 3 cakes was divided equally according to the number of persons attended the function. When Anbu shared one cake to 4 persons, each one got quarter of the cake which was comparatively smaller than the share got by one person when it was divided equally between 2 and 3 persons. When the number of persons increases the size of the cake becomes smaller.

Suppose all the three cakes of equal size are shared equally with the family members of Anbu, what would be each one’s share?

Each one would get ¾ of the cake. Here we have divided the whole into equal parts, each part is called a Fraction. We say a fraction as selected part(s) out of total number of equal parts of an object or a group.

Each one’s share of dividing one cake between 2, 3 and 4 persons respectively can be represented as follows.

If all the three cakes are divided among the total participants of the function what would be each one's share? Discuss.

1. Observe the following and represent the shaded parts as fraction.

2. Look at the following beakers. Express the quantity of water as fractions and arrange them in ascending order. 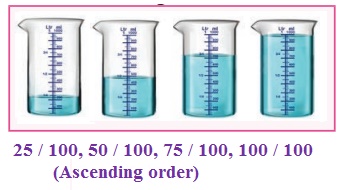 3. Write the fraction of shaded part in the following.

4. Write the fraction that represents the dots in the triangle.

5. Find the fractions of the shaded and unshaded portions in the following.

Hence, to get equivalent fractions of the given fraction, the numerator and denominator are to be multiplied by the same number.

Find the unknown in the following equivalent fractions

Fractions are used in life situations such as

* To say the distance between two places as half a kilometre / two and half kilometre.

* To express the quantity of ingredients to be used in a recipe as half of the rice taken, half of the dhal taken etc. 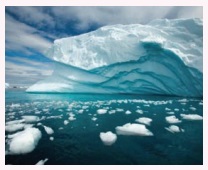 Nine-Tenths of water on the earth is salty. 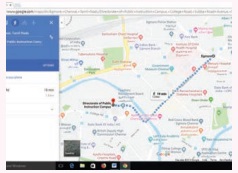 The distance between Chennai Egmore and the Directorate of Public Instruction Campus (DPI) is nearly 1 ½ kilometre.