Flood - Disaster and Rules of actions during disasters

India is one of the most flood prone countries in the world. The principal reasons for flood lie in the very nature of natural ecological systems in this country, namely, the monsoon, the highly silted river systems and the steep highly erodible mountains, particularly those of the Himalayan ranges. The average rainfall in India is 1,150 mm with significant variation across the country. The annual rainfall along the western coast and the Western Ghats, Khasi hills and over most of the Brahmaputra valley amounts to more than 2,500 mm. Twenty-three of the states (29) and union territories (6) in the country are subject to floods and 40 million hectares of land, roughly one-eighth of the country’s geographical area, is prone to floods. The National Flood Control Program was launched in the country in 1954.

•            Keep furniture and electrical appliances on beds and tables

•            Put sandbags in the toilet bowl and cover all drain holes to prevent sewage back flow.

•            Listen to radio or watch television for the latest weather bulletin and flood warnings.

•            Keep umbrellas and bamboo sticks with you for protection from snakes. 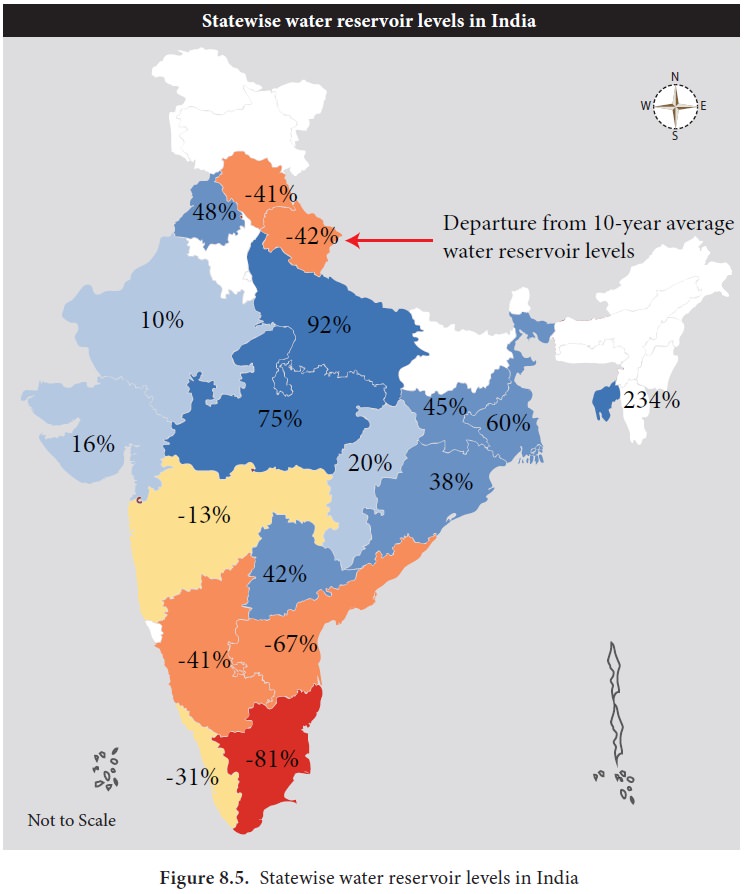