Each protein has a unique three dimensional structure.

Each protein has a unique three dimensional structure. Upon changes in various factors like temperature, pH, ionic strength or exposure to certain chemicals like urea lead to disruption of its three-dimensional structure and turn back into an unstructured string of amino acids. When a protein loses its higher-order structure, but not its primary structure, it is said to be denatured. Denatured proteins are not functional.

For some proteins, denaturation can be reversed. Since the primary structure of the polypeptide is still intact it may be able to re-fold into its original structure, if it is returned to its normal environment. Many proteins do not fold by themselves, but instead get assistance from other proteins like chaperons. 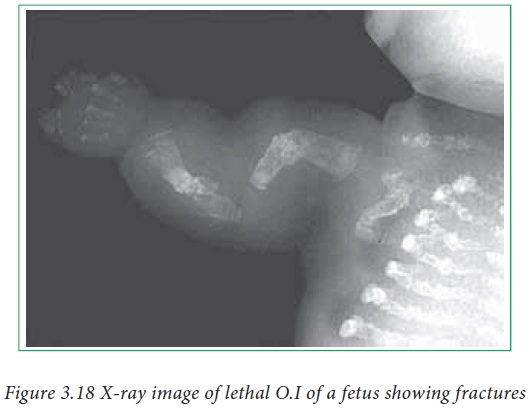 The process by which a polypeptide chain acquires its 3-dimensional structure is known as protein folding. It is a complex process and the exact mechanism by which a protein folds to its three dimensional structure has not been understood so far. Quite often many proteins misfold. Some proteins when misfolded form fibrillar structure of pleated sheets. This misfolding can be spontaneous or could be because of mutations. These misfolded proteins aggregate in neurons and can lead to amyloid disease such as Alzheimer’s disease, which is a neuro degenerative disease.