Components and functions of IC Engines

The cylinder block is the main body of the engine, the structure that supports all the other components of the engine.

Components and functions of IC Engines 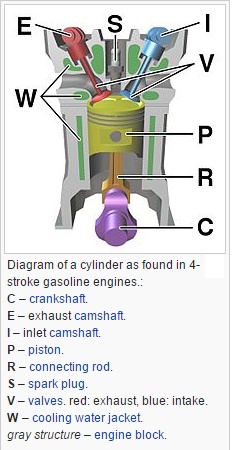 The piston rings are thin rings fitted in the slots made along the surface of the piston. It provides a tight seal between the piston and the cylinder walls that prevents leaking of the combustion gases from one side to the other. This ensures that that motion of the piston produces as close as to the power generated from inside the cylinder.

It is in the combustion chamber where the actual burning of fuel occurs. It is the uppermost portion of the cylinder enclosed by the cylinder head and the piston. When the fuel is burnt, much thermal energy is produced which generates excessively high pressures causing the reciprocating motion of the piston.

Through the inlet manifold the air or air-fuel mixture is drawn into the cylinder.

All the exhaust gases generated inside the cylinder after burning of fuel are discharged through the exhaust manifold into the atmosphere.

The spark plug is a device that produces a small spark that causes the instant burning of the pressurized fuel.

It takes driving force from crankshaft through gear train or chain and operates the inlet valve as well as exhaust valve with the help of cam followers, push rod and rocker arms. 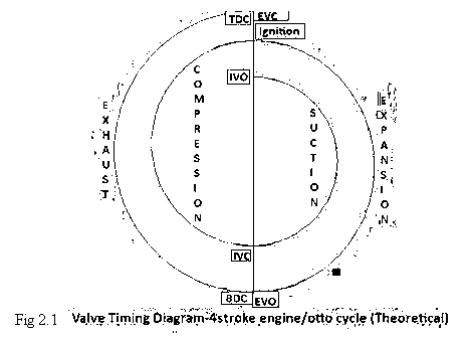 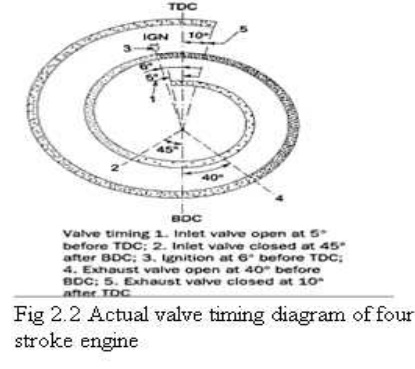 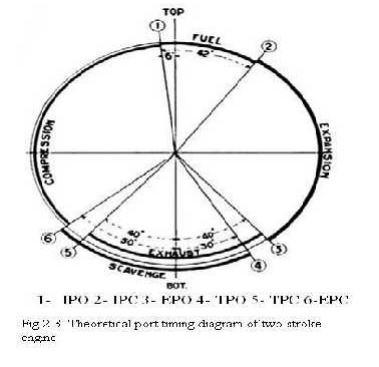 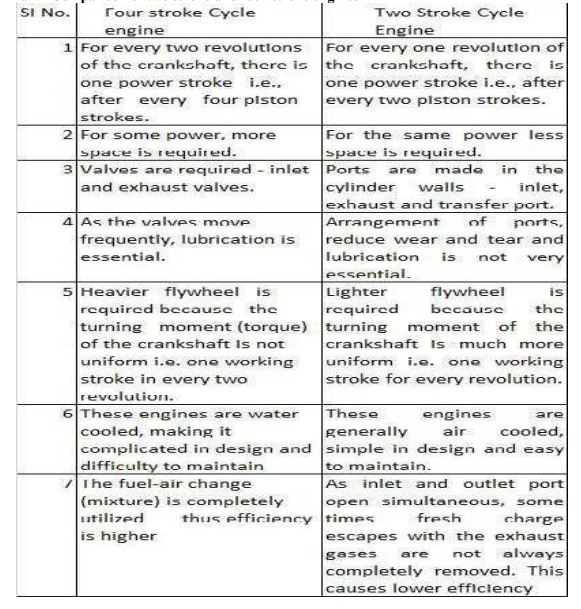