Common diseases and control for Cattle 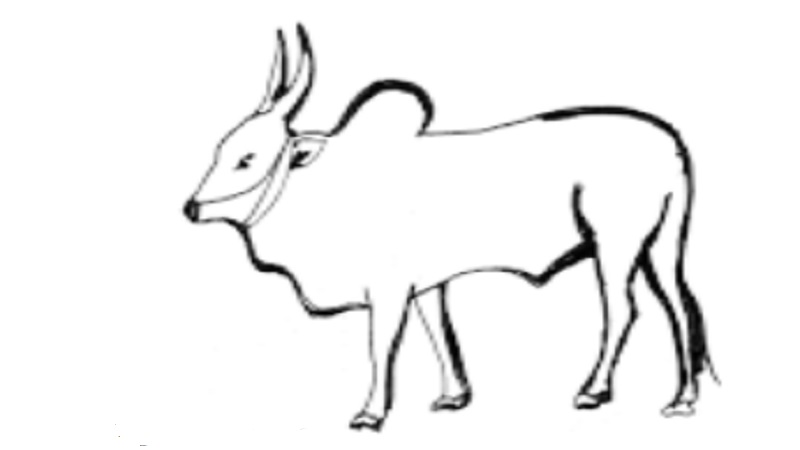 Cattle are subjected to a large number of diseases. Cattle in normal health appear bright, alert and active in their movements with a shiny coat. They also enjoy normal appetite and sleep. Cattle in ill health appear dull, restless and change posture frequently with a drop in milk yield.

Common diseases and control : Cattle are subjected to a large number of diseases. Cattle in normal health appear bright, alert and active in their movements with a shiny coat. They also enjoy normal appetite and sleep. Cattle in ill health appear dull, restless and change posture frequently with a drop in milk yield.

1. Anthrax : Anthrax, a bacterial disease is due to b anthracis which causes sudden death in cattle.

Symptoms : High temperature (41-41.50c), swelling of the neck, thorax, flanks and lumbar regions which are neither hot nor painful. Blood discharges from natural openings, the affected animal dies in 10 to 36 hrs.

Control : Vaccination with spore vaccine at the age of 6 month and then annually. Affected animals are to be segregated, contaminated place to be disinfected and the carcasses to be burried deep.

Symptoms : Retarded rumination, swelling of udder and teats, rise in temperature, eruptions on skin and udder and teats developing into vesicles, pustules and scabs by stages ultimately leading to mastitis and loss of milk.

3. External parasitic diseases : Common ectoparasites are flies, ticks, mites, fleas and lice. They are directly involved by sucking the blood from cattle and become an irritant. They are also indirectly involved in transmitting bacterial, viral and protozoan diseases.

4. Internal parasitic diseases : Hook worm, round worm, tape worm and flukes are some of the intestinal parasites causing diarrahoea, dysentry and some other complications.

1. Milk fever : Milk fever is common in high milk producing cows and buffaloes during the early part of the lactation. It is due to inability of the animal to assimilate calcium from the feed, leading to demineralization in the bone. The serum Ca and P levels become low and the sugar level gets increased.

Precaution and first aid : Feeding jaggery along with lime water, few days prior to calving and giving soft nutritious and easily digestible food for a few days after calving prevents milk fever. Cleaning the udder with warm cloth and preventing infection from the floor. Pumping clean air into the udder and massaging are other measures to be adopted.

2. Constipation : Constipation is severe due to over eating of coarse fibrous roughages, inadequate intake of water and lack of exercise. Which leads to lack of appetite, lack of rumination or chewing and dull appearance.

Precaution and first aid : The affected animals can be given wheat bran meal or rice gruel and succulent fodder. Plenty of drinking water with jaggery or salt, evacuating the rectum by giving warm soap water enema and massaging the abdomen are the other measures of treatment.