The barter system flourished wherever civilizations thrived. This system was active not only within a civilization, but also among civilizations. This was the initial form of international trade.

The barter system flourished wherever civilizations thrived. This system was active not only within a civilization, but also among civilizations. This was the initial form of international trade.

During archaeological excavations in Egypt and Iraq (Mesopotamia), articles used during the Indus valley civilization were excavated. 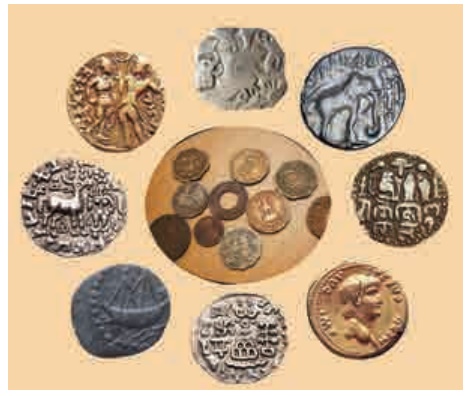 As years went by, there were issues found in barter system. For example there were problems in the exchanging needed goods. A person who had paddy was in need of earthenware for instance. But, the person who had pots and other utensils was not in need of paddy. Thus, the needs of many people were not fulfilled. Measuring the quantity and value of the goods exchanged were found very difficult.

To solve these issues, they fixed a common item with a standard value, for the effective exchange of goods. It was usually in the form of some metal. Metals were rare to find and could be maintained for a long time and never lost their value. Hence, the metals can be termed as the first form of money. 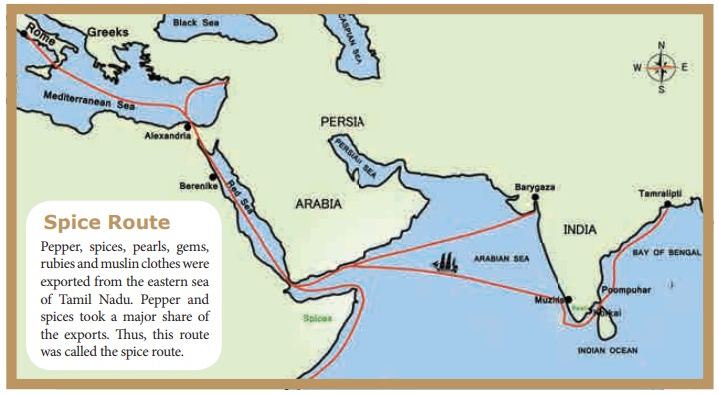 These may be the reasons why metals were chosen. Gold, silver and copper were the metals used first. They were called ancient currency. Leather, beads, shells, tobacco, salt, corn and even slaves were exchanged as barter, says economists.

The later Cholas allowed the traders to have their own army. Historical evidences state that during this period, small traders and producers gave credit to the Tamil traders to support their export needs. 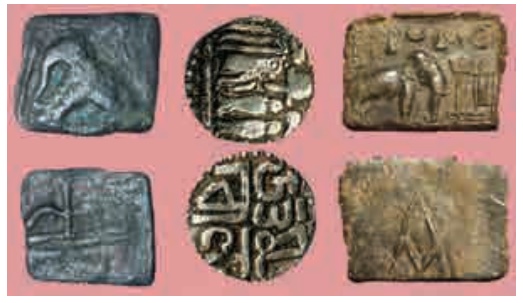