On the basis of occupation, settlements may be classified as rural and urban settlements.

A settlement can be described as any temporary or permanent unit area where people live, work and lead an organized life. It may be a city, town, village or other agglomeration of buildings. During the early days, man preferred tree branches, caves, pits or even rock cuts as his shelter. As days passed by, man slowly learnt the art of domesticating animals and cultivating food crops. The evolution of farming took place along four major river basins i.e. the Nile, Indus, Hwang Ho, Euphrates - Tigris. Man built huts and mud houses. Slowly settlements came into existence. A settlement generally consisted of a cluster of houses, places of worship and a place of burial. Later, small settlements developed into villages. Several villages together formed a town. Bigger towns developed into cities. Settlements were formed in different shapes, sizes and locations.

On the basis of occupation, settlements may be classified as rural and urban settlements.

Any settlement where most of the people are engaged in primary activities like agriculture, forestry, mining and fishery is known as a rural settlement. Most of the world's settlements are rural, that are mostly stable and permanent. The most important and unique feature of rural settlements is the vast, open spaces with green, pollution-free environment.

Rectangular pattern of settlements are found in plain areas or valleys. The roads are rectangular and cut each other at right angles. 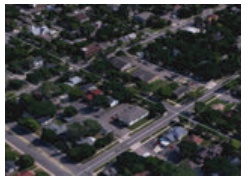 In a linear pattern, the houses are located along a road, railway line and along the edge of the river valley or along a levee. 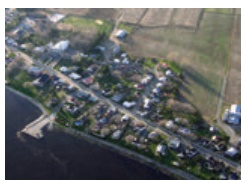 The pattern of settlement that is found around the lakes, ponds and sea coasts are called circular or semi circular pattern. 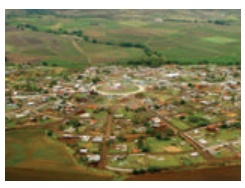 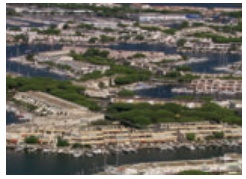 Triangular patterns of rural settlement generally develop at the confluence of rivers. 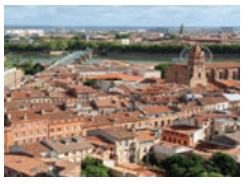 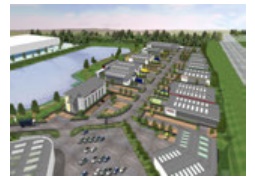 The arrangement of roads is almost circular which ends at the central    location or nucleus of the settlement around the house of the main landlord of the village or around a mosque, temple or church. 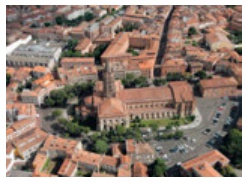 Urban is the term related to cities and towns where people are primarily engaged in non-agricultural activities, such as secondary, tertiary and quaternary activities. The common characteristic feature of an urban unit is that they are compact, congested and liable to a large number of population. They comprise of mostly man-made structures that fulfill the requirements of a society's administrative, cultural, residential and religious functions. The factors responsible for urbanization are better employment opportunities, suitable conditions for business, education, transport, etc.

Urban centres are classified as towns, cites, metropolitan cities, mega cities, conurbation, etc., depending on the size and services available and functions rendered to it. 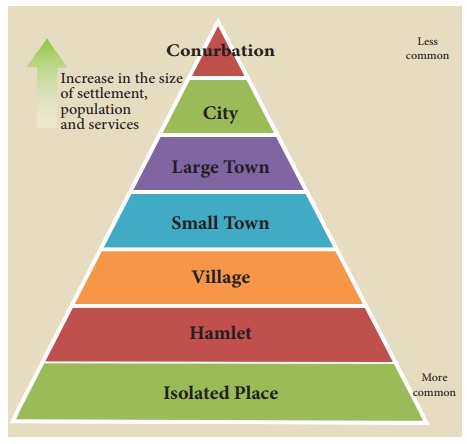 Town: A town is generally larger than a village, but smaller than a city. It has a population of less than 1 lakh. E.g.: Arakkonam near Chennai

City: Cities are much larger than towns and have a greater number of economic functions. The population in cities are estimated to be more than 1 lakh. E.g.: Coimbatore

Conurbation: A conurbation is a region comprising of a number of cities, large towns and other urban areas. E.g.: Delhi conurbation