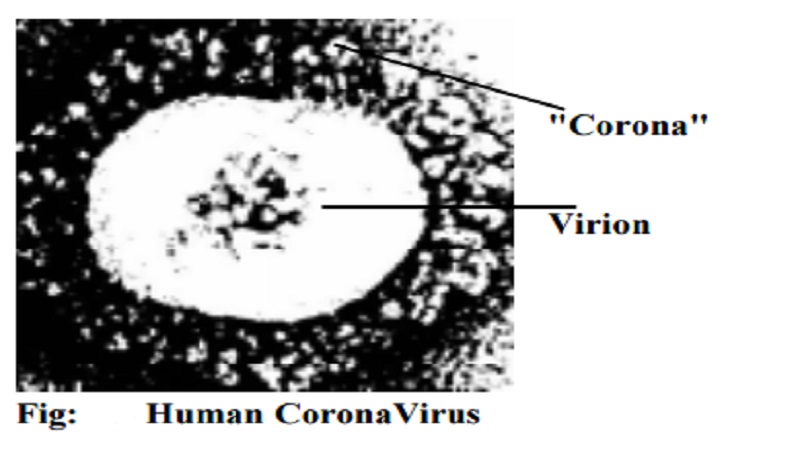 The purpose of viral vaccine is to utilize the immune response of the host to prevent viral diseases. Vaccination is the most cost effective method of prevention of serious viral infection.

They are the host coded proteins of cytokine family that inhibit viral replication. They are produced by intact animal or cultured cells in response to viral infection or other inducers. They are believed to be the part of body's first line of defense against viral infection.

Viruses are a kind of biological puzzle to biologists since they are at the threshhold of living and non-living things showing the characteristics of both.

Viruses are very much used as biological research tools due to their simplicity of structure and rapid multiplication. They are widely used in research especially in the field of molecular biology, genetic engineering, medicine etc.

Viruses are used in eradicating harmful pests like insects. Thus they are used in Biological Control Programmes.
Plant Viruses cause great concern to agriculturists by their pathogenic nature. Bacteriophages attack the N2 fixing bacteria of soil and are responsible for reducing the fertility of soil.

In industry, viruses are used in preparation of sera and vaccines.