Maps are classified on several basis. Each basis gives a different types of maps. In this lesson, we will learn about the nature and characteristics of Relief maps, Cadastral maps and Thematic Maps.

Maps are classified on several basis. Each basis gives a different types of maps. In this lesson, we will learn about the nature and characteristics of Relief maps, Cadastral maps and Thematic Maps

The map that shows the physical features of an area is usually called a Physical Map or a Relief Map. Their primary purpose is to show landforms like deserts, rivers, mountains, plains, plateaus etc. These maps present the overall picture of the local terrain. Different levels of altitudes and depths are also shown by these maps. Generally the sea is coloured blue and shallow waters are shown by light blue colours. For showing altitude, the following order is observed from low to high light green, light brown, dark brown, crimson, red and finally white for the high altitudinal (ice covered) places.

A cadastral map refers to a map that shows the boundaries and ownership of land within a specified area. These maps are sometimes known as plans. As they are on large scale, they show full details of the boundaries and buildings. They are useful for local administration such as the city survey, taxation, management of estates and to define property in legal documents Usually these maps are maintained by the government and they are a matter of public record.

The term ‘Cadastral ‘is derived from the French word "Cadastre" meaning , ‘Register of Territorial property’

Cadastral surveys document the boundaries of land ownership, by the production of documents, diagrams, sketches, plans, charts and maps. They were originally used to ensure reliable facts for land valuation and taxation.

Scale of a Cadastral Map 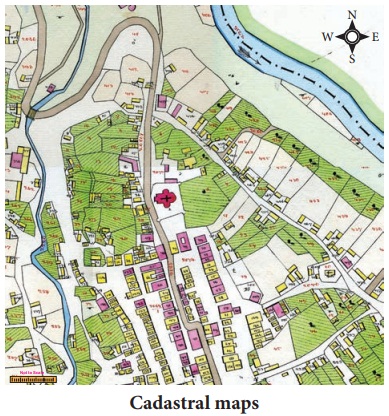 ACTIVITY: Prepare a cadastral map to show your school building and premises with the guidance of your teacher.

A thematic map is a map that focuses on a specific theme or subject area such as physical phenomena like temperature variation, rainfall distribution and population density in an area.

Thematic maps emphasize spatial variation of human issues like population density or prevalence of diseases. This is in contrast to general reference maps, which just show natural features like landforms, lines of transportation, rivers, human settlements, political and administrative boundaries. General reference maps do not focus any specific theme. . 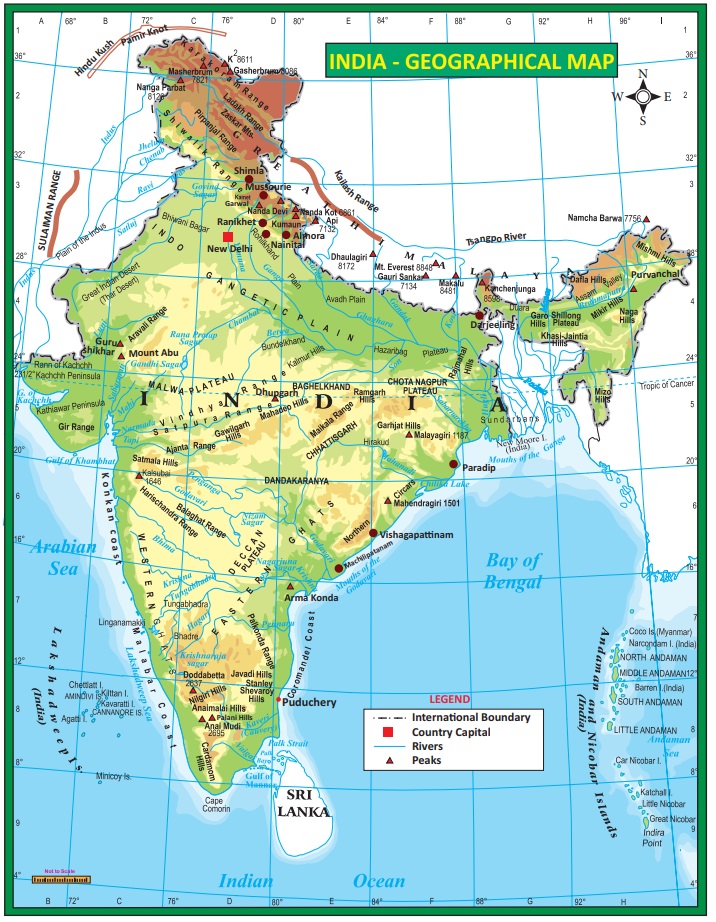 A choropleth map is a thematic map in which areas are shaded or patterned in proportion to the measurement of the statistical variable being displayed on the map, such as population density or per-capita income 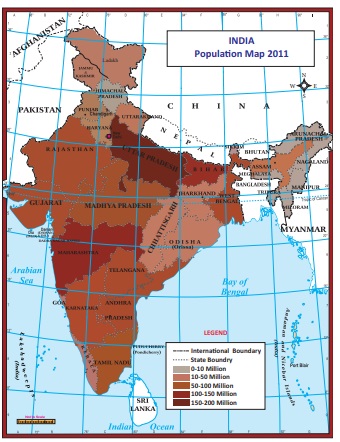 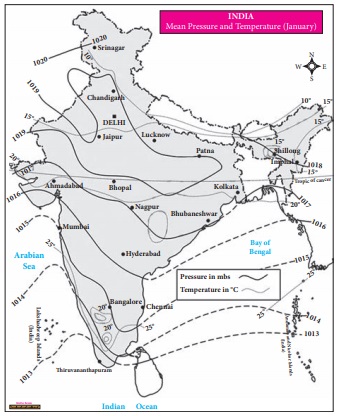 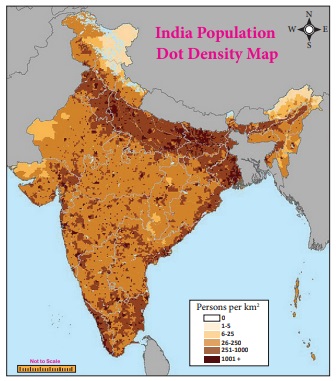