The Swimmer: Questions with Answers

A. Take out the correct rhyming pair from the poem and match with the given word. 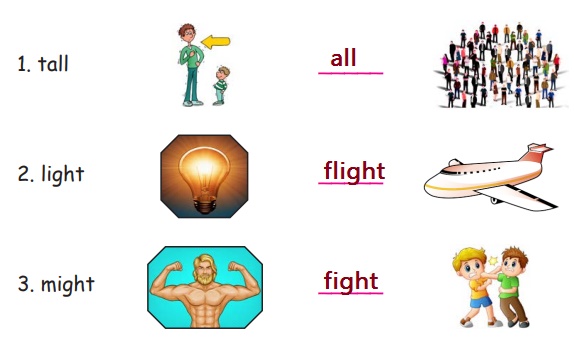 B. Answer the following.

The girl seemed still and tall. She was taller than the other swimmers.

2. How were her strokes?

Her strokes were perfect. They were like dancing light.

3. Why did the audience cheer?

She was the first to come near the wall. So the audience cheered at her.

No, she did not give up the fight. She tried hard and beat her opponents.

A conjunction is a word that joins two words or sentences. 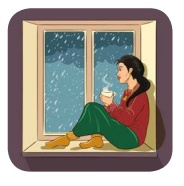 1. I can not go out because it is raining.

2. He missed the bus because he came late.

3. She did not buy the book because she had no money.

In the above sentences the word because is used to explain the reason for the first event. 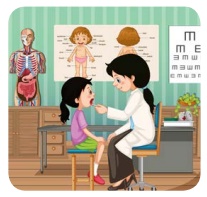 1. Priya was sick so she consulted a doctor.

2. He came late so he missed the bus.

3. She had no money so she did not buy the book

In this sentences the word so is used to explain the result of the first event.

A. Match the following

2. I was on leave - because I had a headache

4. She went home early - because she had to attend function.

B. Fill in the blanks with correct connecting words.

1. He ate two chocolates so he got cough.

2. The rat ran fast because a cat was chasing it.

3. He missed his purse so he was sad.

4. Tom left the class because he was sick.

5. He lost the key so he couldn’t open his room.

Listen to the audio and answer the questions.

1. What does the red signal mean?

2. What does the green signal mean?

3. When do we cross the zebra crossing?

a) when vehicles are stopped

b) when vehicle are going

a) to avoid head injury

b) to get rid of sunlight.

5. Can we use cellphone while driving? 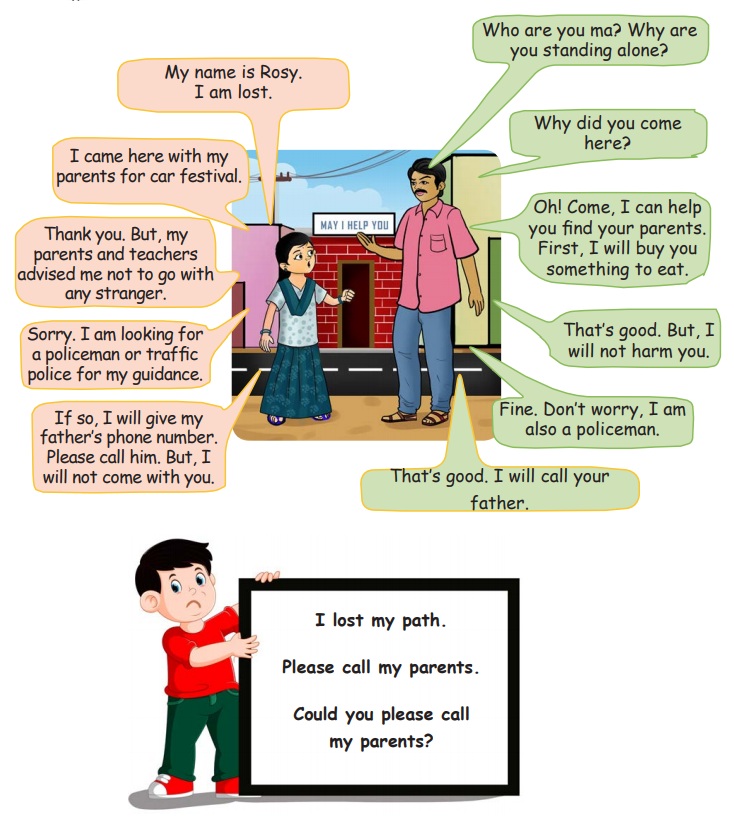 I lost my path.

Could you please call my parents?

Note to the teacher: Make the children practise these phrases and give them different scenarios to practise.