Farhan and his father are reading the newspaper, the favourite part of his morning.

Farhan and his father are reading the newspaper, the favourite part of his morning. He gets up, brushes his teeth, drinks his milk and sits with his father to read the news every day. 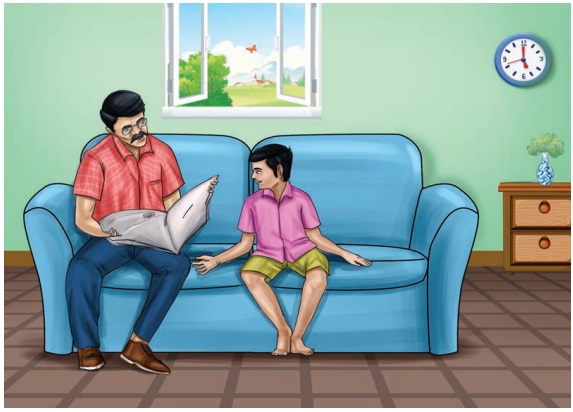 Farhan: Abbu, what is this y-o-u-n-g leaders award?

Father: It is young leaders award. It is given to only 17 people from around the world every year. It recognises the effort they have taken to make the world a better place.

Farhan: Wow! Only 17? I am so proud that an Indian has got this award.

Father: Do you know why he got it?

Farhan: No, can you please tell me?

Father: I am happy that you asked. It is very important to not only be proud when we see or hear such news. We should also…

Farhan: Learn from it! Yes, Abbu I remember this.

Father: Very good! Kartik is a technologist who has not let his disability stop him from learning. Not only that, he has empowered other people with disabilities to be successful IT engineers.

Father: Kartik is blind. Let me tell you the story of his childhood. Kartik studied in Delhi Public School in New Delhi. He was a smart and bright student. Kartik did well in all subjects but he liked science the most. Everything was good for Kartik till his 10th standard. After scoring full marks in 10th standard public exam, Kartik wanted to study Science in 11th and 12th standard.

Father: No. Actually, the government rule in Delhi did not allow blind children to study science after 10th standard.

Farhan: I do not think that’s fair. Everyone should be able to study what they like!

Farhan: Wow! 9 months is so long! I am sure I would have given up.

Father: Change takes time Farhan. We should take work hard and be patient if we want to see change happen around us. Like Kartik, was the first blind student in India to study Science.

Farhan: What did Kartik do after that? 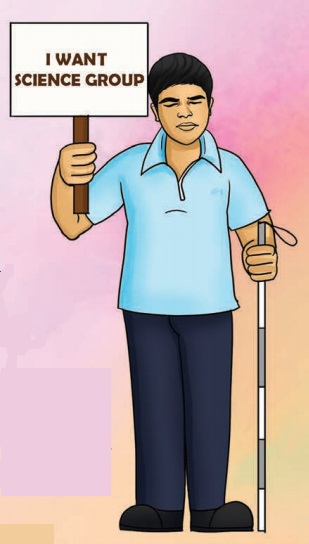 Father: Kartik’s dream and passion were never limited. His love for Science helped him get more than 95% in his 12th board exam. His dream was to study in an IIT. IIT is one of the best colleges in our country!

Farhan: I want to study in IIT too!

Father: Good! But only if you want to study Science. Every subject has different best colleges. We will talk about that some other day.

So, as I was saying, he wanted to study in the IIT But, none of the sixteen IITs in India enrolled him.

Father: Yes, Kartik was sincere and learnt well. He was also very good at Science. But our colleges did not recognise his talent and treated him unfairly.

Farhan: Then? Did he change their mind too?

Father: Yes, he did! After many months he made the colleges open their doors to blind students. This helped nearly 15 blind students to study engineering in these colleges.

Farhan: He must be a strong person.

Farhan: He must have studied in the IIT.

Father: No, he did not. He got an admission to study at Stanford University in the USA. It is one of the best colleges in the world. He went there and studied computers.

Farhan: He is inspiring. I will also work hard and achieve my dreams, even if I don’t always have the support I need.

Father: Very good! If we work hard, there will always be support for us. Sometimes the support comes from outside, but many times it comes from within us. Now, go get ready. It is time to go to school. 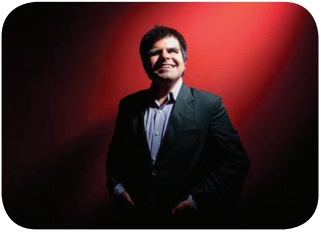 recognize: to know/ accept someone or something.

empowered: to give the authority or power

campaigns: activities for some specific purpose