The Console class was added to java.io by JDK 6. It is used to read from and write to the console, if one exists. It implements the Flushable interface.

The Console class was added to java.io by JDK 6. It is used to read from and write to the console, if one exists. It implements the Flushable interface. Console is primarily a convenience class because most of its functionality is available through System.in and System.out. However, its use can simplify some types of console interactions, especially when reading strings from the console.

Console supplies no constructors. Instead, a Console object is obtained by calling System.console( ), which is shown here:

Console defines the methods shown in Table 20-5. Notice that the input methods, such as readLine( ), throw IOError if an input error occurs. IOError is a subclass of Error. It indicates an I/O failure that is beyond the control of your program. Thus, you will not normally catch an IOError. Frankly, if an IOError is thrown while accessing the console, it usually means there has been a catastrophic system failure.

Also notice the readPassword( ) methods. These methods let your application read a password without echoing what is typed. When reading passwords, you should "zero-out" both the array that holds the string entered by the user and the array that holds the password that the string is tested against. This reduces the chance that a malicious program will be able to obtain a password by scanning memory. 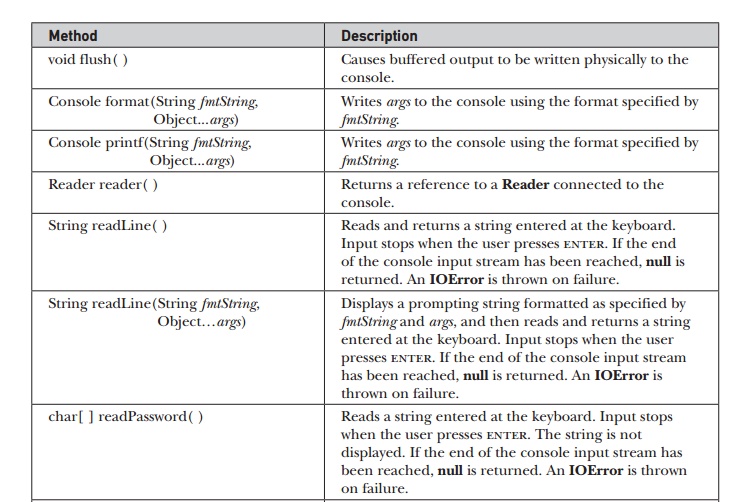 Table 20-5   The Methods Defined by Console

Here is an example that demonstrates the Console class:

//Obtain a reference to the console.

//If no console available, exit.

//Read a string and then display it.

Enter a string: This is a test.

Here is your string: This is a test.