·  Ability to reproduce and regulate fertility

·  Safe sex with no fear of pregnancy and of controlling diseases. 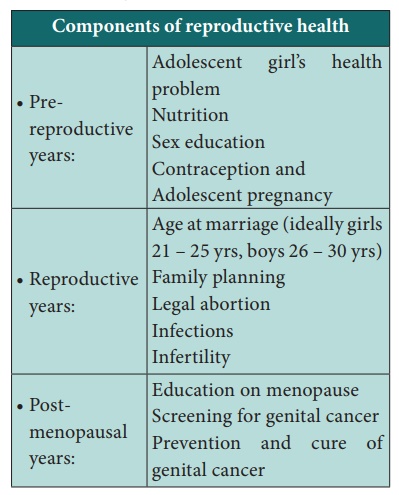 Practices that help individuals or couples achieve the following:

·  Determine the number of children in the family

·  Choose the age for becoming pregnant

The menstrual cycle is divided into three phases for purpose of assessment of likelihood of conception.

Phase-1: relatively infertile phase last from onset of menstruation until the time of preovulation.

Phase-3: absolutely infertile phase lasts from 48hrs after ovulation until the onset of menstrual, bleeding about 10 – 16 days.

Methods to determine the phase of the cycle: 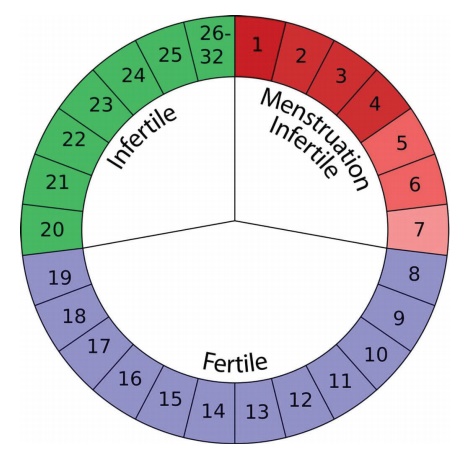 Basal body temperature should be measured in the morning. A sustained rise of temperature of 0.2 to 0.6 C indicates that ovulation has occurred 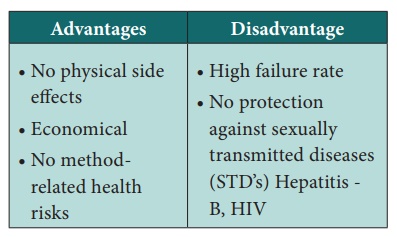 It suppresses ovulation and thickens cervical secretions. It is effective in women less than 6 weeks of postpartum, who are breastfeeding.

It reduces sperm transport and changes the endometrium thus unfavorable for fertilization. It is effective for women who have had unprotected intercourse within 72 hours and for victims of sexual assault.

·  Natural method that does not require devices or medicine in the body.

·  There are no side effects.

·  No cost. Is morally and culturally acceptable.

·  Better than not using any birth control method

·  The spermicide will immobilize or kills sperm providing added protection if breakage or leaks occur. 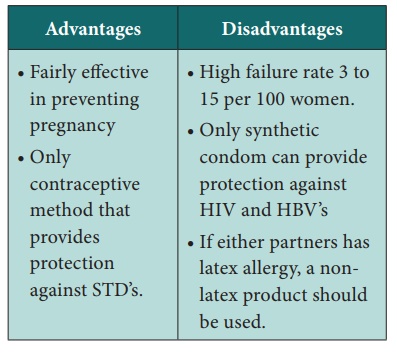 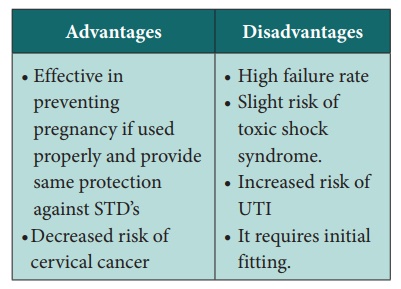 ·  It is a dome shaped cup that fits over the cervix.

·  It cannot be left in the cervix for more than 48 hours.

·  Only women with normal pap smear can use.

They are agents that cause destruction of the sperm cell membrane; thereby affecting mobility. 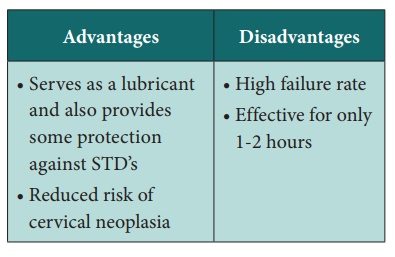 They are flexible plastic device medicated with slowly released hormones. Copper – released devices interferes with the ability of sperm to pass through the uterine cavity.

·  Posterior vaginal speculum is introduced in vagina and cervix are cleansed by antiseptic lotion.

·  Anterior lip grasped by Allis forceps. Uterine sound passed through the cervical canal to normal position of uterus and length of cavity.

·  Insert the device through the cervical Os up to the fundus and after positioning, inserter is withdrawn keeping the plunger in position.

·  Excess of nylon thread is to be cut. 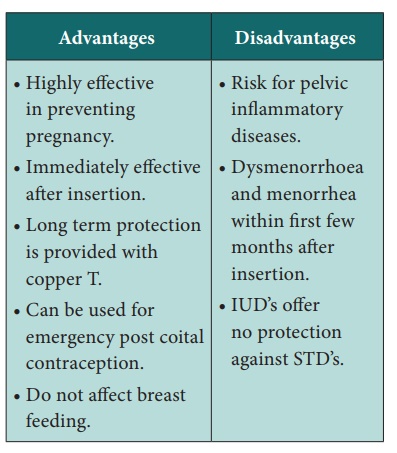 They consist of synthetic oestrogen and progestin preparations, act by suppressing lactation, thickening of cervical mucus and alteration of endometrium. 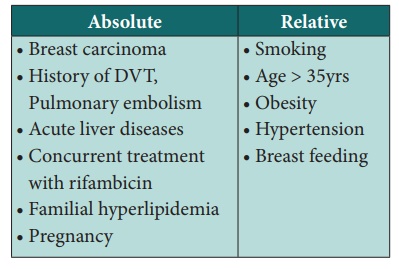 ·  If one pill is missed, instruct the patient to take two pills at the next scheduled time and complete the pack as usual.

·  If two or more consecutive pills are missed, instruct the patient to finish the package of pills.

They cause suppression of ovulation, thickening of cervical mucus and alteration of the endometrium. 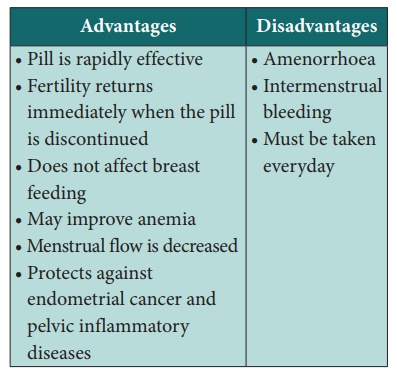 They cause suppression of ovulation, thickening of cervical mucus, alteration of endometrium and change in tubal motility. 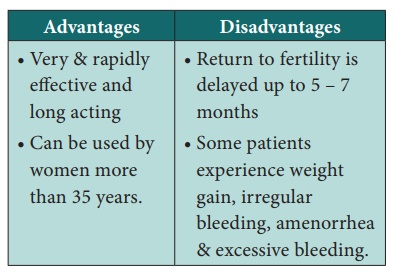 It consists of thin, flexible capsules filled with levonorgestrel that are inserted under the skin of women’s arm. They cause suppression of ovulation, thickening of cervical mucosa, alteration of the endometrium and change in tubal motility. 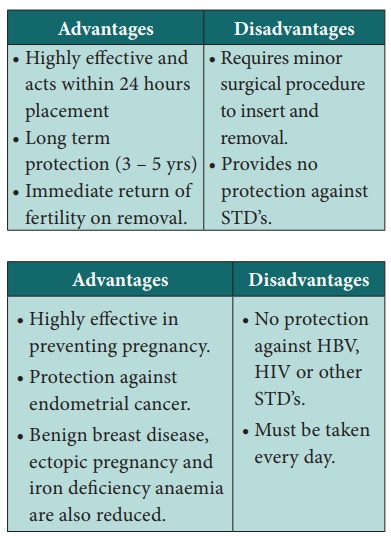 It is appropriate to couples who desire permanent sterilization.

·  Minilaprotomy: The Pomeroy procedure performed using a 3 to 4 cm suprapubic incision under local anaesthesia with sedation.

·  Laparoscopic: Silastic rings are placed around loop of the tube, resulting in necrosis and occlusion. 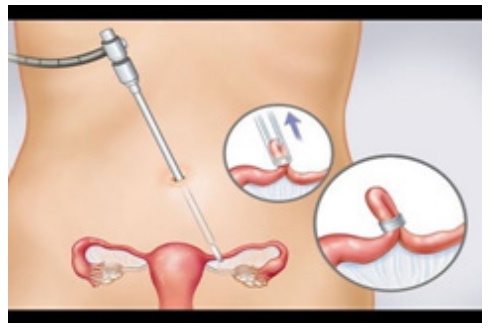 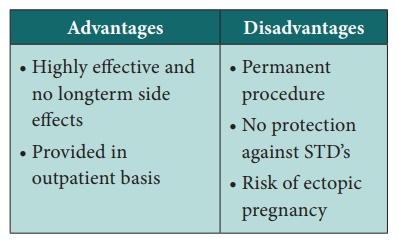 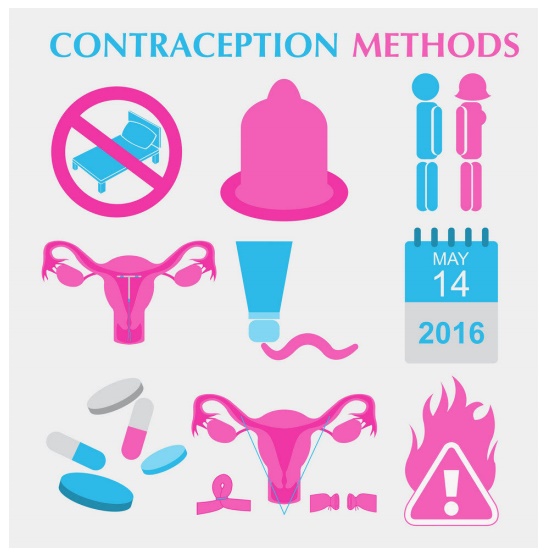 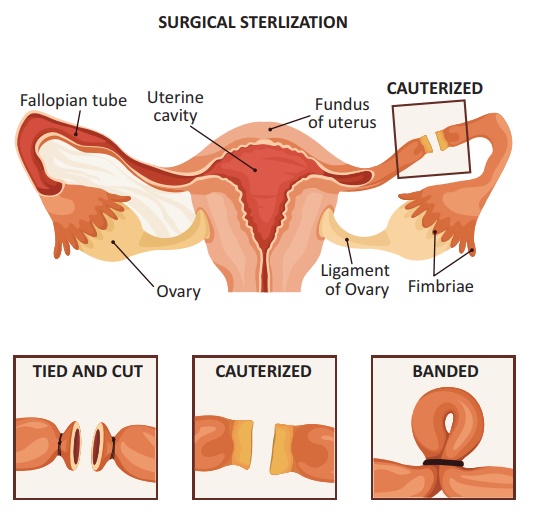