The structure of stock market in India has undergone a vast change due to the liberalization process initiated by the Government.

National stock market system was advocated by the - High Powered Group on the Establishment of New Stock Exchanges headed by Shri.M.J.Pherwani (popularly known as Pherwani Committee). At present the National Stock Market in India comprises the following: 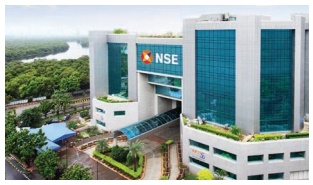 NSE was incorporated in November, 1992. It is a country wide, screen based, online and order driven trading system. It uses satellite link to spread trading throughout the country thereby connecting members scattered all over the India. Through computer network, member‘s orders for buying and selling within prescribed price are matched by central computer with each other and instantly communicate to the trading member. NSE has two segments, i.e., Debt segment and Capital segment. It has ushered in transparent, screen based and user friendly trading of global standards. It has revolutionised stock trading in India. 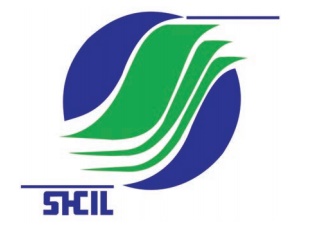 The Stock Holding Corporation of India Ltd (SHCIL) is committed to speed up trading, clearance and settlement services for securities and monetary instruments. SHCIL came into being in 1986. SHCIL is the first depository participant registered with SEBI and acts as an agent of the National Securities Depository. It started its actual operations in 1988. It has its head office in Bombay, and its branch network covers Kolkatta, Delhi and Chennai.

This system was created chiefly to help overcome the problem of settlement and clearance of transactions consequent to enormous workload on the clearing agencies and share transfer agencies. The problems mainly arose out of systematic risk like counter party risk, credit risk, bad deliveries, long delayed delivery, counterfeit scrips, and forged scrips.

The Reserve Bank of India set up Securities Trading Corporation of India Limited (STCI) in May 1994, under the provisions of the Indian Companies Act, 1956, jointly with public sector banks and All-India financial institutions. The main objective of establishing the Corporation was to foster the development of an active secondary market for Government securities and bonds issued by public sector undertakings. It had an authorized and paid-up capital of Rs. 500 crores of which, RBI contributed 50.18 percent. The RBI in December 1997 divested part of its equity in STCI in favor of the Bank of India, an existing shareholder of the Company. 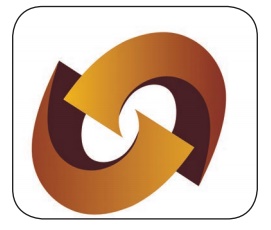 The Government of India enacted the Depositories Act in August 1996, paving the way for setting up o f depositories in India. Thus, pioneering the concept of depositories and ushering in an era of paperless settlement of securities. National Securities Depository Ltd (NSDL) was inaugurated as the first depository in India on November 8, 1996. Trading in dematerialized securities on the National Stock Exchange (NSE) commenced in December 26, 1996. The Bombay Stock Exchange, (BSE) also extended the facility of trading in dematerialized securities from December 29, 1997.