Moral dilemmas are situations in which two or more moral obligations, duties, rights, goods, or ideals come into conflict with each other.

What are moral dilemmas?

ü   Moral dilemmas are situations in which two or more moral obligations, duties, rights, goods, or ideals come into conflict with each other.

ü   The crucial feature of a moral dilemma is that all the moral principles cannot be fully respected in a given situation.

Moral dilemmas are situations, mostly, due to the following three problems.

2.     Problem of conflicting reasons; and

ü   Vague means not clearly expressed or perceived; not specific or exact.

ü   For a given situation, sometimes it is unclear to the engineers to apply the most appropriate moral considerations or principles. They may not know how and which moral principles to be used in resolving a moral problem. This situation creates a typical moral dilemma.

ü   Example: consider an engineer, starting a new assignment as quality inspector checking the incoming raw materials/spare parts from the suppliers. Supplier offers (on behalf of some festival, say, Deepavali) him an expensive DVD player as a gift.

Now this situation is a moral dilemma. Because the engineer is unclear about: what to do?; whether to accept the gift or not?; whether the thing offered is a gift or a bribe?; will it create a conflict of interest?

ü   This is a situation where two or more moral problems conflicting each other, each of which seems to be correct.

ü   In other words, this is a situation where two or more moral obligations, duties, rigthts or ideals come into conflict with each other; independently each one is good and correct. But when they come together it is very difficulty choice to choose the good one.

This situation is another moral dilemma.

ü    Example: let us examine the space shuttle challenger explosion, focusing on the dilemma faced by the engineering manager, bob lund. He had the following conflicts:

1.     Launching the chelenger space shuttle despite there was an unknown probability that the shuttle would explode; which will kill all the persons on the board.

2.     Postponing the launch, which may lead to loss of future contracts from NASA, the loss of job to many workers, etc.

Now, the job of Bob Lund is to make the best choice out of these two conflicts. At last, he chose to risk the launching of shuttle.

This situation is one of the good illustrations for the moral dilemma due to the problem of conflicting reasons.

ü    Example: In most corporations, there are disagreements among managers regarding whether customer can be allowed to inspect their plants and procedures, as a confidence building measure. 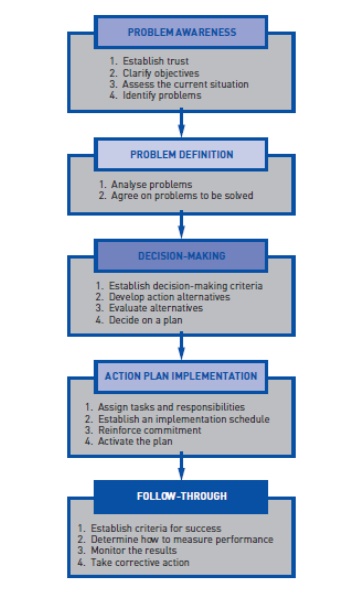