It is understood that an engineer has to play many roles while exercising his professional obligations. Some of the professional roles or models are given below:

ü   It is believed that engineers hold the key for any improvements in society through technological developments.

ü   Thus some people consider engineer as a savior because they redeem society from poverty, inefficiency, waste and the hardships drudgery of manual labor.

ü   Engineers know the direction in which technology should develop and the speed at which it should move. Thus many people agree the role of engineers as guardians, as engineers guard the best interests of society.

ü   The engineers‘ role in the management is to be the servant who receives and translates the directives of management into solid accomplishments.

ü   Thus the engineers act as a bureaucratic servants i.e., loyal organizations set by the management.

ü   As we know, engineers have to play the role of social servants to receive society‘s directives and to satisfy society‘s desires.

5.     Engineers as Social Enablers and Catalysts

ü   Besides merely practicising the management‘s directives, the engineers have to play arole of creating a better society. Also they should act as catalysts for making social changes.

ü   Sometimes engineers have to help the management and the society to understand their needs and to make decisions about desirable technological development.

ü   In actual practice, engineers are neither servants nor masters of anyone. In fact, they play the economic game rules, which may be effective at a given time.

ü   Like managers, the engineers‘ aim is also to play successfully within the organization and moving ahead in a competitive world. 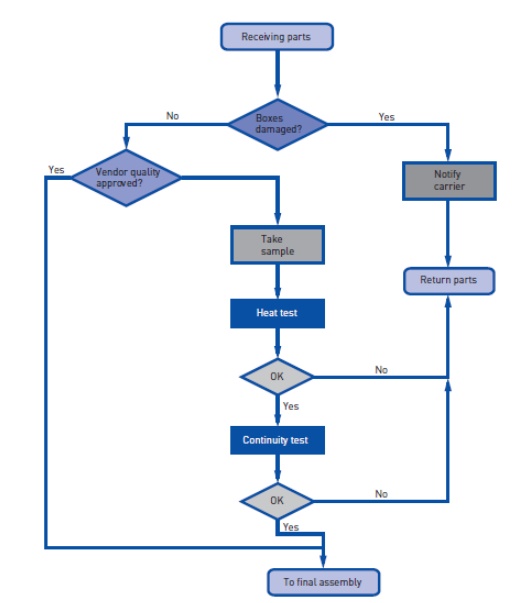 ü   When an individual exercise moral autonomy, he may not be able to attain the same results as other people obtain in practicing their moral autonomy. Here there might be some differences in the practical application of moral autonomy. This kind of controversies i.e., disagreements are inevitable.

ü   Since exercising moral autonomy is not as precise and clear-cut as arithmetic, therefore the moral disagreements are natural and common. So in order to allow scope for disagreement, the tolerance is required among individuals with autonomous, reasonable and responsible thinking.

ü   According to the principle of tolerance, the objective of teaching and studying engineering ethics is to discover ways of promoting tolerance in the exercise of moral autonomy by engineers.

ü   Thus the goal of teaching engineering ethics is not merely producing always a unanimous moral conformity; it is about finding the proper ways and means for promoting tolerance in the practical applications of moral autonomy by engineers.

ü   In a way, the goal of courses on engineering ethics and goals of responsible engineering have some similarities. Both situations require the need for some consensus regarding the role of authority.

ü   Relationship between autonomy and authority

1.     Moral autonomy and respect for authority are compatible with each other. Exercising moral autonomy is based on the moral concern for other people and recognition of good moral reasons. Also moral autonomy emphasizes the capabilities and responsibilities of people. Authority provides the framework through which learning attitudes are encouraged.

2.     Sometimes, conflicts will arise between individuals‘ need for autonomy and the need for consensus about authority. This situation can be rescued by having open and frank

discussion regarding a moral issue with the help of authority.

ü   Illustration: Consider the relationship between autonomy and authority, with reference to a classroom. In the classroom, the teachers have authority over students. Authority of the teachers helps in maintaining the dignity and decorum of academic climate in a institution; also in restoring the confidence and respect between teachers and students.

As per the first point, there should be the acceptance of authority of authority by both the teachers and students, in order to conduct the classes in orderly ways.

When the authority is misused, conflicts may arise between autonomy and authority. As per the second point, allowing open discussions between teachers and students can reduce the unhealthy academic atmosphere.