A J-K flip-flop behaves in the same fashion as an R-S flip-flop except for one of the entries in the function table. 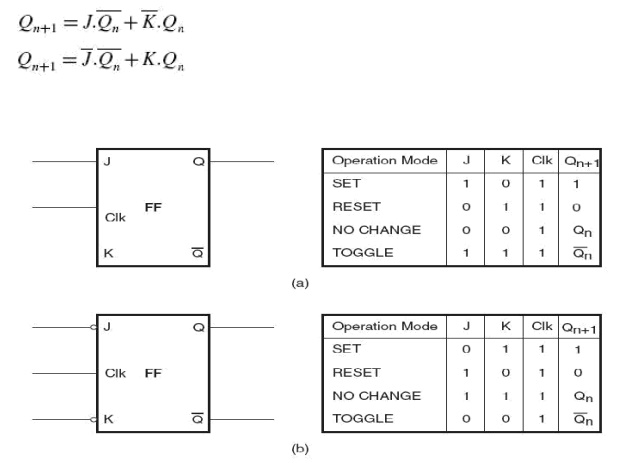 The output of a toggle flip-flop, also called a T flip-flop, changes state every time it is triggered at its T input, called the toggle input. That is, the output becomes ‘1‘ if it was ‘0‘ and ‘0‘ if it was ‘1‘. 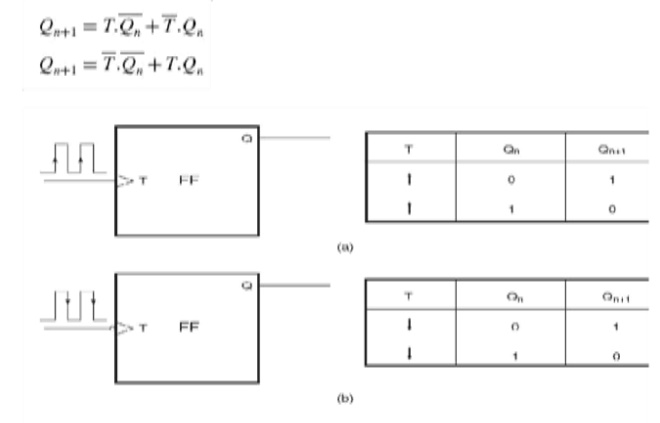 J-K Flip-Flop as a Toggle Flip-Flop