Infections of the Nervous System

Some of the most devastating infectious diseases are those that affect the nervous system, especially the brain and the spinal cord.

Infections of the Nervous System

Some of the most devastating infectious diseases are those that affect the nervous system, especially the brain and the spinal cord. Damage to these areas can lead to deafness, blindness, learning disabilities, paralysis and death. Microbial infections of CNS are infrequent but often have serious consequences. In pre antibiotic times, they were almost always fatal. An infection of CNS can be life threatening condition, especially for children with weakened immune system. These infections need quick diagnosis and immediate treatment by an infectious disease specialist. Bacteria, Fungi and viruses are the most common causes of CNS infections.

Brain and spinal cord are covered by three layers of membranes called meninges. These layers are the outermost dura mater, the middle arachnoid mater, and the innermost pia mater. Between the pia mater and arachnoid membranes is a space called the subarachnoid space, in which there is cerebrospinal fluid (CSF) circulating. 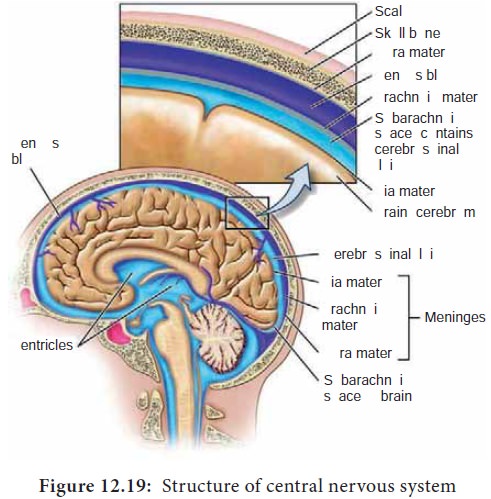 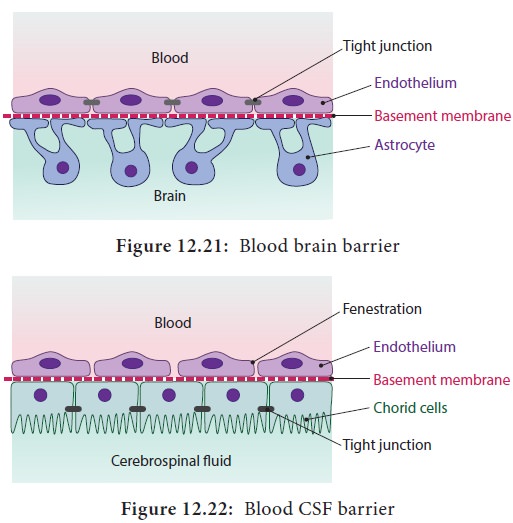 ·        Meningitis is an inflammation of the meninges (membrane covering the brain). Meningitis is a diffuse infection caused by a variety of different agents.

·        Encephalitis is defined as inflammation of the brain. Unlike an abscess, which is a localised area of bacterial or fungal growth, Encephalitis is usually due to viruses that produce more widespread intracellular infections.

·        Brain abcess is a focus of purulent infection and is usually due to bacteria. Brain abscesses develop from either a contiguous focus of infection (such as the ears, the sinuses, or the teeth) or hematogenous spread from a distant focus (such as the lungs or heart, particularly with chronic purulent pulmonary disease, subacute bacterial endocarditis, or cyanotic congenital heart disease). In many cases the source is undetectable. 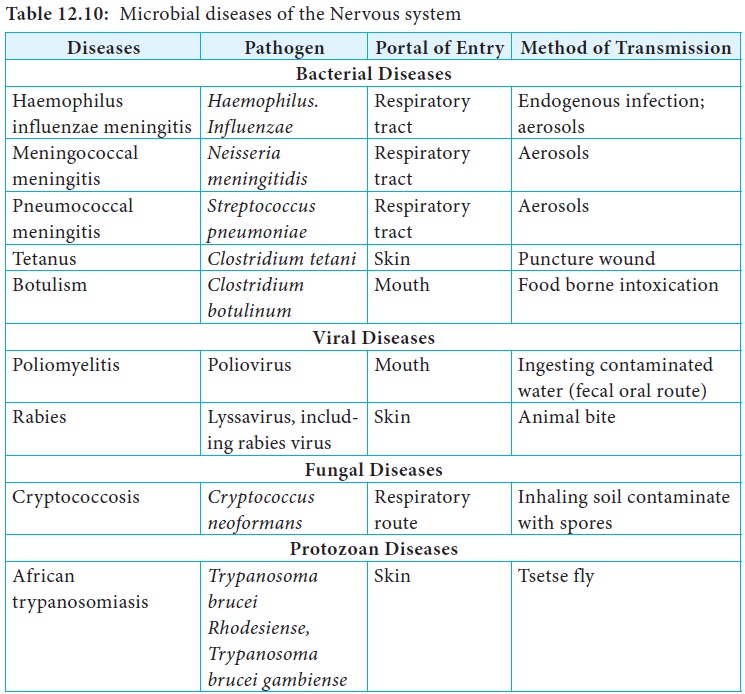