The term of ‘Globalization’ was introduced by Pro. Theodore Levitt. The historical backround of globalization can be discussed on three stages.

The term of ‘Globalization’ was introduced by Pro. Theodore Levitt. The historical backround of globalization can be discussed on three stages.

The Islamic Age was also an important early stage of globalization. The advent of the Mongol Empire, though destabilizing to the commercial centers of the Middle East and China, greatly facilitated travel along the Silk Road. These Pre-modern phase of global exchange are sometimes known as archaic globalization.

The next phase is known as proto - globalization. It was charterized by the rise of maritime European empires, in the 16th and 17th centuries, first the Portugues and Spanish Empires, and Dutch and British empires. In the 17th century, globalization became private business phenomenon like British East India Company[founded in 1600] described as the first multinational company, and the first Dutch East India Company [found in 1602] were established.

The 19th century witnessed the advent of globalization approaching its modern form. Between the globalization in the 19th and in he 20th century there are significant differences. There are two main points one is the global trade in his centuries as well as the capital, investment and the economy and another one is the global trade in the 20th century shows a higher share of trade in merchant production, a growth of the trade in services and the rise of production and trade by multinational firms. 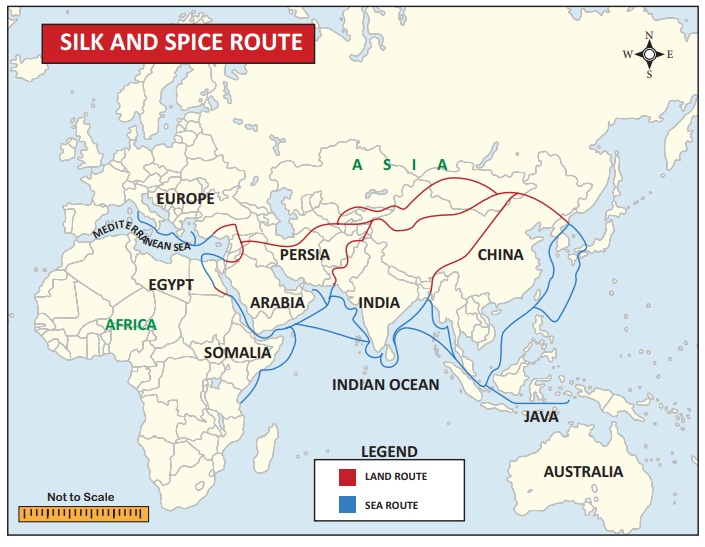