How do we classify the plants?

2. Based on position of sead: Plants can be divided into two groups. Angiosperms. and Gymnosperms

The teacher will divide students into four groups. Each group leader will pull a plant part from a “hat” (roots, stems, leaves, and flower). The teacher will take students around campus to search for their assigned plant parts. They have to locate different types of plants discussed in the class room. The learner will return to the class, follow a process sheet given to create a poster with their group and identify correctly each type of root, stem, or leaf observed. The flower group will create a poster by identifying correctly each part of the flower. Each group will share their posters within the class.

Read the following story along with your friend

Once, I was a happy monkey. I lived in a beautiful thick forest with my mother and two brothers. We ran and played in the lush grass. On one hot day, I fell fast asleep in the cool shade of a tree. Suddenly the bright sun woke me up. I opened my eyes and could not believe what I saw everything has changed. Everything had been destroyed. I stood and looked at the stumps that used to be trees. Nothing was left apart from hard dry ground and only streets and building

I saw a deer that looked very sad, “where have all the trees gone and where are all the other animals?” I asked her. She explained how humans had chopped down all the trees, but had not planted new ones to replace them. After a while, I said good bye to deer. My home had gone. I didn’t know where my family was, and I was starting to feel hungry and thirsty, day and night. I walked in search for water, food and safe place to sleep. Whenever I stopped, to rest humans drove me away with sticks and angry voices. I could feel my body getting weak and tired. One day when I had almost given all the hope, I came across a cool and dark forest. As I walked through it, I found plenty of food and water. The forest felt safe for me. There were no signs of human visiting it.

* Why did the monkey feel sad?

The monkey feel sad because the forest was destroyed.

* Who chopped the trees?

* Which is the safest place for monkey to live?

Forest is the safest place for monkey to live.

* What is a habitat?

A dwelling place is called habitat.

Each and every organism needs a place to live and reproduce. Such a dwelling place is called habitat. From the depths of the ocean to the top of the highest mountain, habitats are places where plants and animals live. 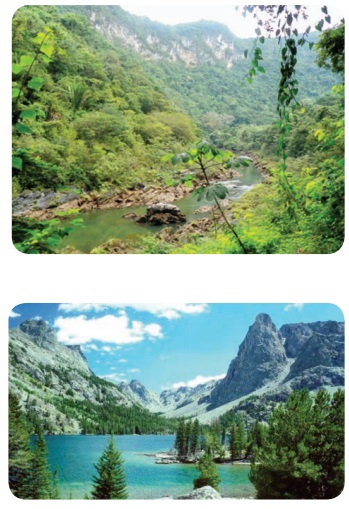 Let us study the two major types of habitat with the help of following: 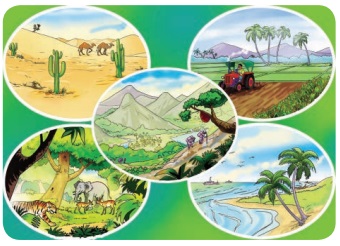 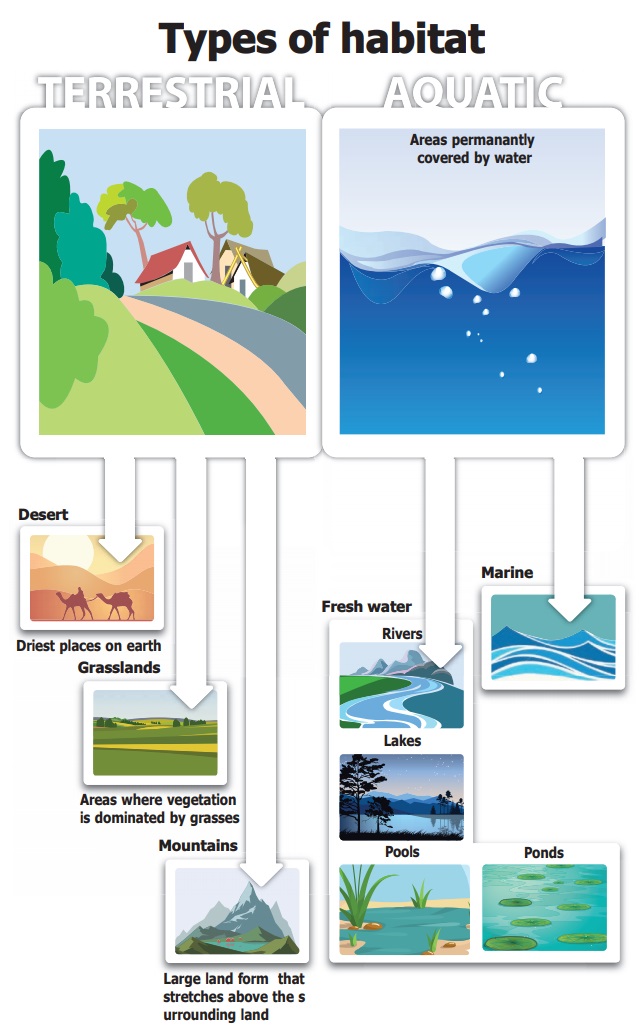 When we visit a pond, we see some plants appear to float on water. One of the common plants is the lotus plant. Its leaves float on the water. There is a small frog sitting on a leaf. It is ready to catch the insects flying/fluttering around the flowers.

The stem of the plant is seen to be inside (submerged) the water. Its roots are found within the muddy floor of the pond. As this plant grows in water, shall we call it an aquatic plant? 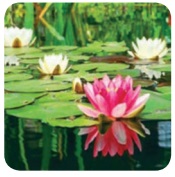 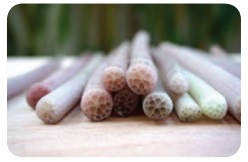 From outer space earth looks like an awesome blue marble, That’s because most of earth’s surface, more than 70% is covered by oceans. Oceans also support the growth of plants. Marine plants perform about 40% of all photosynthesis that occurs on the planet.

Terrestria l habitats are the ones that are found on land like forest, grassland and desert. It also includes man-made habitats like farms, towns and cities. They can be as big as a continent or as small as an island. They make up about 28% of the entire world habitat. 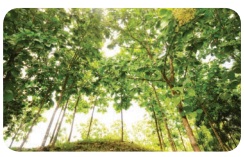 The first land plants appeared around 470 million years ago. They were mosses and liverworts.

The Amazon Rain Forest in South America produces half of the world’s oxygen supply.

Terrestrial habitat is classified into three types such as

A habitat without much water is called deserts. Deserts are the driest place on earth, They get fewer than 25cm of rainfall annually. Deserts cover atleast 20% of the earth. The plants which grows in this habitat have thick leaves that store water and minerals. The plants like cactus store water in their stem and the leaves are reduced to spines. They have long roots that go very deep in the soil in the search of water. 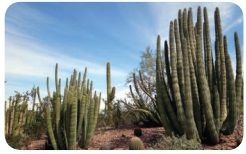 Grassland is an area where the ­Vegetation is dominated by grasses. Grasses ranges from short to tall. eg. Savanna Grassland 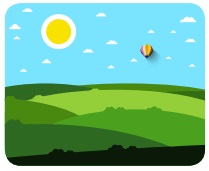 Forest is a large area dominated by trees. There are three types of forests and are:­- tropical forests, temperate forests and mountain forest. Annual rain fall ranges from 25-200 cm. 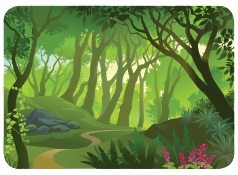 Visit a nearby nursery. Choose any ten varieties of plants and place them under the appropriate habitats.

World habitat day is observed on 1st Monday of October.

Adaptations are special features in plants which help them to survive in the habitats they live in over a long period. Plants in a specific environment have developed special features which help them to grow and live in that particular habitat. In this chapter, Let us study some adaptations like tendril, twiners and thorns. These adaptations are seen in plants which live in terrestrial and desert habitat.

1. Tendril Climber:- Tendril is a twining climbing organ of some weak stemmed plants like peas and bitter gourd. Tendril coils round a support and help the plant to climb. Example:

2. Bitter Gourd → Axillary buds  are modified  into tendril  which helps  the plant to  climb. 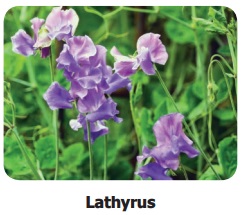 Bamboo is one of the fast growing plants, during active growth phase. 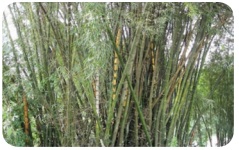 2. Twiners:- Some plants have weak stems. They cannot stand straight on their own. They must climb on any support to survive. 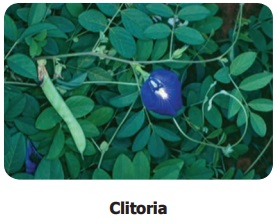 1. Agave - the leaf apex and margins are modified into thorns

2. Opuntia - the leaves are modified into spines.

3. bougainvillea – the stem has sharp thorns. 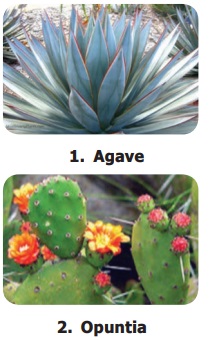 Name of the student

Plant types to be observed

3. A plant with thorn

Tabulate the modification that you have observed in these plants