Hence in many occasions we use the limiting values for some critical problems.

The special type of any existing limit,

Some rules on differentiation:

(i) Derivative of a constant function is zero.

(ii) If u is a function of x and k is some constant and dash denotes the differentiation,

Find the derivative of the following with respect to x: 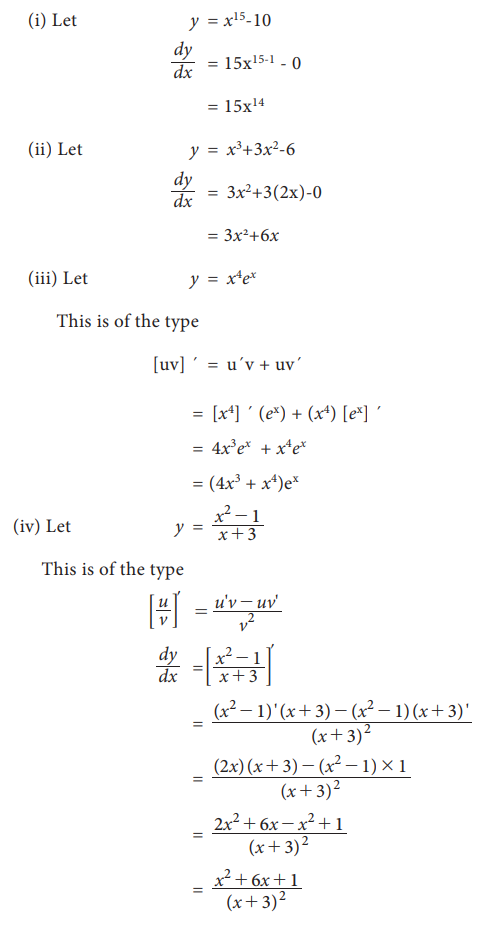 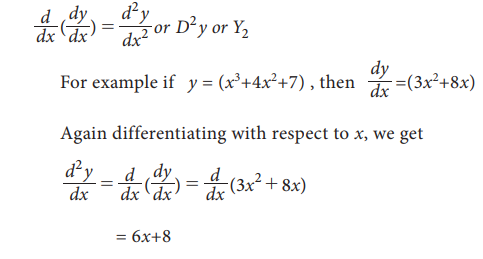