Living organisms are so large in number that they need to be classified into smaller groups. Classification of living organisms is made on the basis of their characteristics, similarities and differences.

Living organisms are so large in number that they need to be classified into smaller groups. Classification of living organisms is made on the basis of their characteristics, similarities and differences

Identify animals with backbone and without backbone based on the figure. 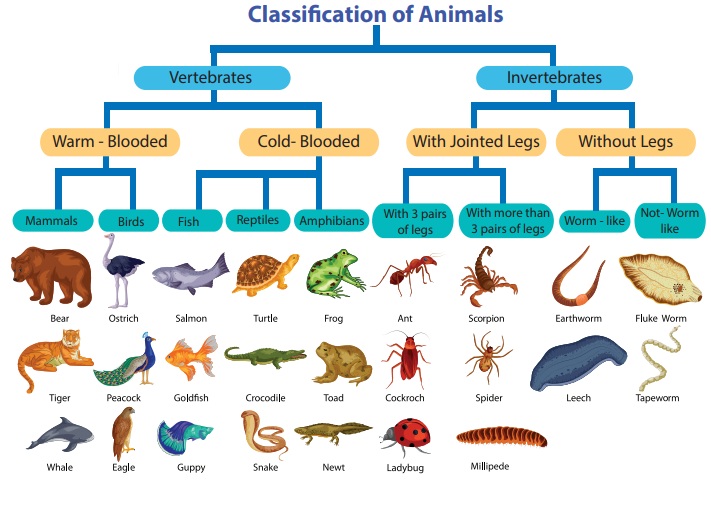 Aristotle was a Greek philosopher and thinker who lived about 2400 years ago. Aristotle came up with the following grouping system that was used for almost 2000 years after his death!

* He classified all organisms into either animals or plants.

* Then he classified into those 'with blood' and those 'without blood'.

* Then the animals are classified into three groups based on their method of movement: walkers, flyers or swimmers.

1. Take a box of given buttons.

2. Work in small groups of three or four and classify the buttons based on the following classification criteria.

3. Identify other features that can be used to sort out buttons into different groups. 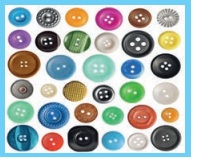 After assorting the buttons the teacher ask the students to gather the buttons according to their, size, hole and colours. This is termed as grouping. Identification, assortment and grouping, which results in classification

The method of arranging the organisms into groups is called classification. When we classify things we put them into groups based on their characteristics.

Why do we classify things?

1. Classifying things makes it easy for us to know their similarities and differences.

2. Things with similar characters are classified into same group. These things are usually similar in at least one characteristic.

4. Classification helps us to understand, living and non – living things in better way. For example, we can classify a newly discovered organism, we would come to know, how it relates with other.

* Classification is needed to identify an organism correctly.

* It helps to know the origin and evolution of an organism.

* To  establish the relationship among different organisms.

* It provides the information about living things in different geographical regions.

It helps in understanding how complex organisms must have evolved from simpler ones.

Scientists have been able to discover and classify more than 2 million organisms on the earth ranging from tiny bacteria to the largest blue whales. Each organism has been classified in a category based on its evolutionary relationship with other group of organisms. We can define hierarchy of organisms as:

“The system of arranging taxonomic categories in a descending order based on their relationships with other group of organism is called hierarchy of categories”. This system was introduced by Linnaeus and is called Linnaean hierarchy. There are seven main categories of hierarchies namely, Kingdom, Phylum, Class, Order, Family, Genus and Species. Species is the basic unit of classification.

Based on the above classification the following table shows different phylum, with general features and examples of different phyla and classes

Fill up the blanks with the suitable organisms 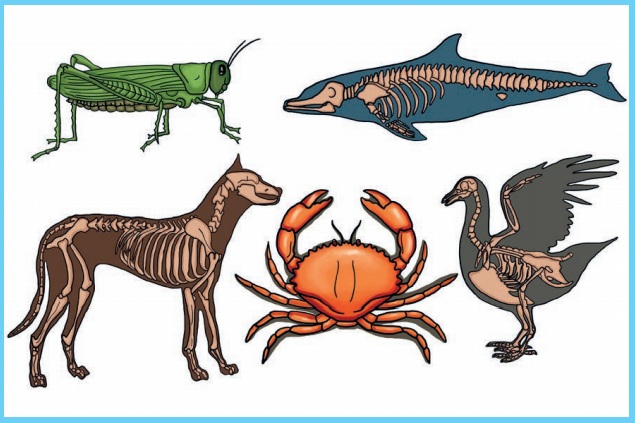 10. Name the animal with beak eagle. 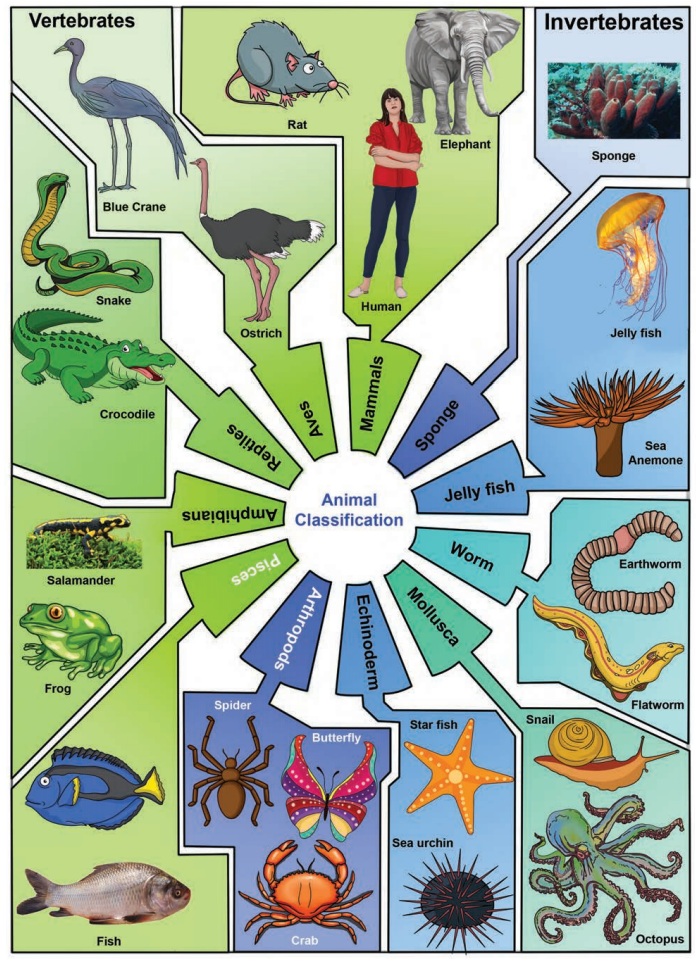 Given table shows the name of the phylum and its characteristic features. Write name of the animals belonging to the respective phylum.

Echinodermata : Spines on the skin  :   Starfish