Candida species grow as typical 4- to 6- m, budding, round, or oval yeast cells.

Candida species grow as typical 4- to 6- m, budding, round, or oval yeast cells (see Fig45–1) under most conditions and at most temperatures. Under certain conditions, includ-ing those found in infection, they can form hyphae. Some species form chlamydoconidia in culture. Candida species identification is based on a combination of biochemical, enzy-matic, and morphologic characteristics, such as carbohydrate assimilation; fermentation; and the ability to produce hyphae, germ tubes, and chlamydoconidia. Particular attention is given to the differentiation of Candida albicans from other species, because it is the most frequent cause of disease. It is also by far the best understood as to structure, meta-bolic activity, and pathogenesis.

Most Candida species grow rapidly on Sabouraud’s agar and on enriched bacterio-logic media such as blood agar. Smooth, white, 2- to 4-mm colonies resembling those of staphylococci are produced on blood agar after overnight incubation. Aeration of cul-tures favors their isolation. The primary identification procedure involves presumptive differentiation of C. albicans from the more than 150 other Candida species with the germ tube test . Germ tube–negative strains may be further identified bio-chemically or reported as “yeast not C. albicans,” depending on their apparent clinical significance. 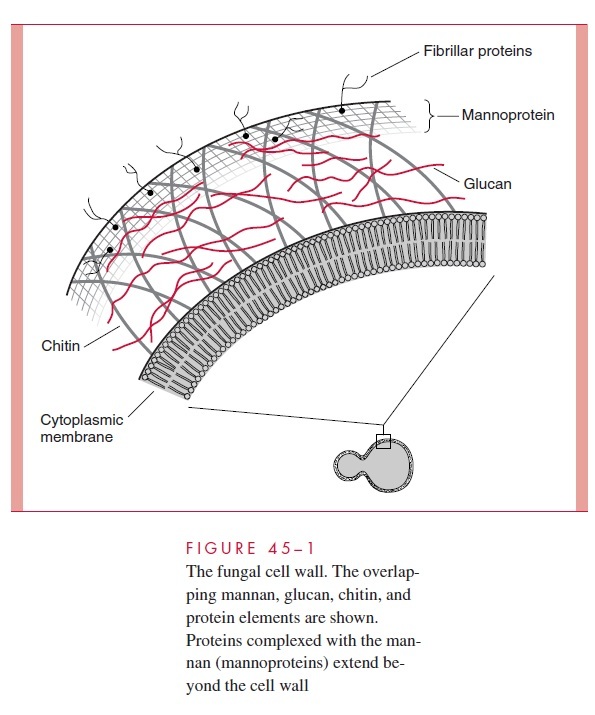