The Unani system of Medicine has a long and impressive record in India.

The Unani system of Medicine has a long and impressive record in India. It was introduced in India by the Arabs and Persians sometime around the eleventh century. Today, India is one of the leading countries in so far as the practice of Unani medicne in concerned. It has the largest number of Unani educational, research and health care Institutions. 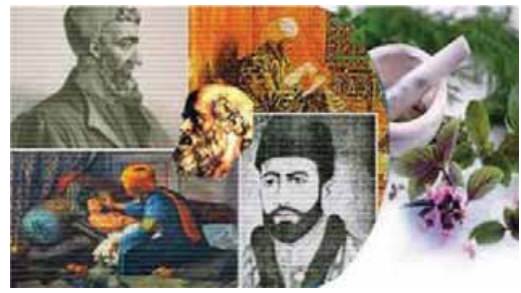 Unani system of medicines originated in Greece and is based on the teaching of Hippocrates and Galen.

Unani medicine is substantially based on Ibn Sina’s The Canon of Medicine (11th century).

The medical tradition of medieval Islam was introduced to India by the 13th century with the establishment of the Delhi Sultanate and it took its own course of development during the Mughal Empire, influenced by Indian medical teachings of Sushruta and Charaka. Alauddin Khalji (d. 1316) had several eminent physicians (Hakims) at his royal courts. This royal patronage meant development of Unani practice in India, but also of Unani literature with the aid of Indian Ayurvedic physicians.

According to principles of Unani, body is made up of following proximal qualities. They are 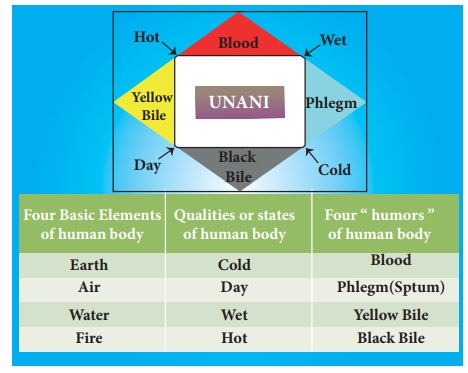 At present unani system of medicine with its own recognized practitioners, hospitals, and educational & research institutions forms an integral part of the national healthcare system.