Siddha system is one of the older system of medicine in India.

Siddha system is one of the older system of medicine in India. The term “Siddha” means achievements. It is of Dravidian origin and has its entire literature in Tamil language. The Siddha system is largely therapeutic in nature. Siddhars were saintly persons who achieved results in medicine.

Its origin is also traced to mythological sources belonging to the Shaiva tradition. According to the tradition, Lord Shiva conveyed the knowledge of medicine to his wife Parvati. The knowledge was passed from her to Nandi and finally it was given to the Siddhas. The word Siddha denotes one who has achieved some extraordinary powers (siddhi). This achievement was related to the discipline of mind and its superiority over body, and was accomplished through both yoga and medicine. Thus siddhars (practitioners of Siddha) became the symbols of psychosomatic perfection and so the Siddha medicine became a combination of medicine and yoga.

The tantrik siddhi was thought of in different forms such as janmaja (due to birth), osadhija (due to some medical elixirs), mantraja (due to magical incantations), tapoja (due to penance) and samadhija (due to meditation). The tantriks endeavoured to attain the Siddha by several means, one of them was through the use of certain compositions of compounds of mercury, sulphur, mica and several other metallic substances.

Concepts of Disease and Cause

In diagnosis, examination of eight items is required which is commonly known as astasthana-pariksa. These are: 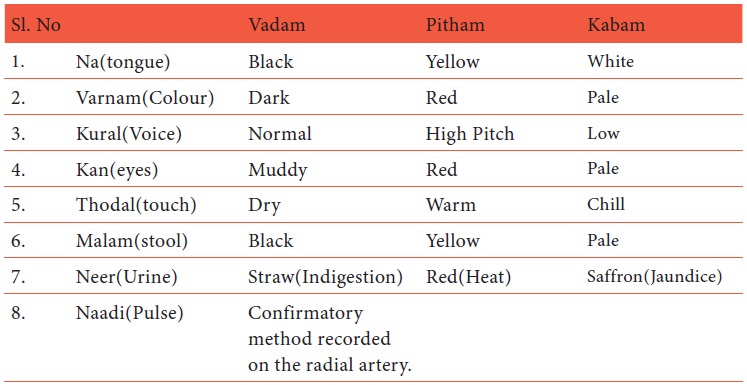 The drugs used by the Siddhars could be classified into three groups:

The thathu drugs are further classified as

The drugs used in Siddha medicine were classified on the basis of five properties:

·           Internal medicine was used through the oral route and further classified in to 32 categories based on their form, methods of preparation, shelf life, etc.

The treatment should be commenced as early as possible after assessing the course and cause of the disease.

Treatment is classified into three categories:

·           The diagnosis of the disease is by the identification of causative factors is through examination of pulse, urine, eyes, study of voice, colour of body, tongue and status of the digestive treatment.

·           The Siddha medicine which contains mercury, silver, arsenic, lead, sulfur is found to be very effective in treating disease. 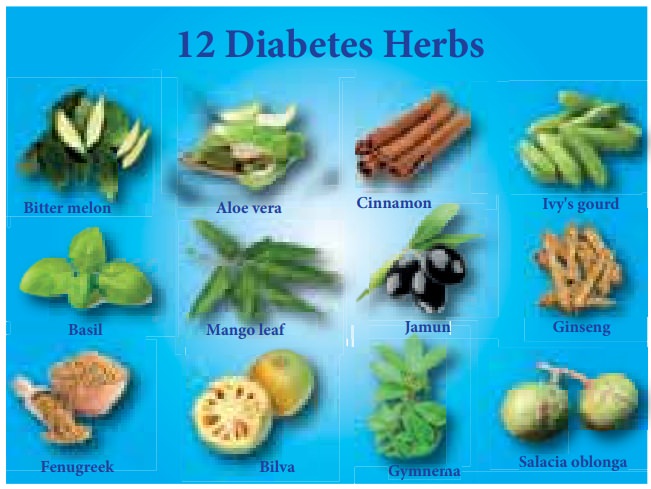