Read the poem Ulysses by Alfred Lord Tennyson, which speaks of the unquenchable thirst of the Greek hero Ulysses for travel and exploration of new vistas, until death would overpower him.

Read the poem Ulysses by Alfred Lord Tennyson, which speaks of the unquenchable thirst of the Greek hero Ulysses for travel and exploration of new vistas, until death would overpower him. 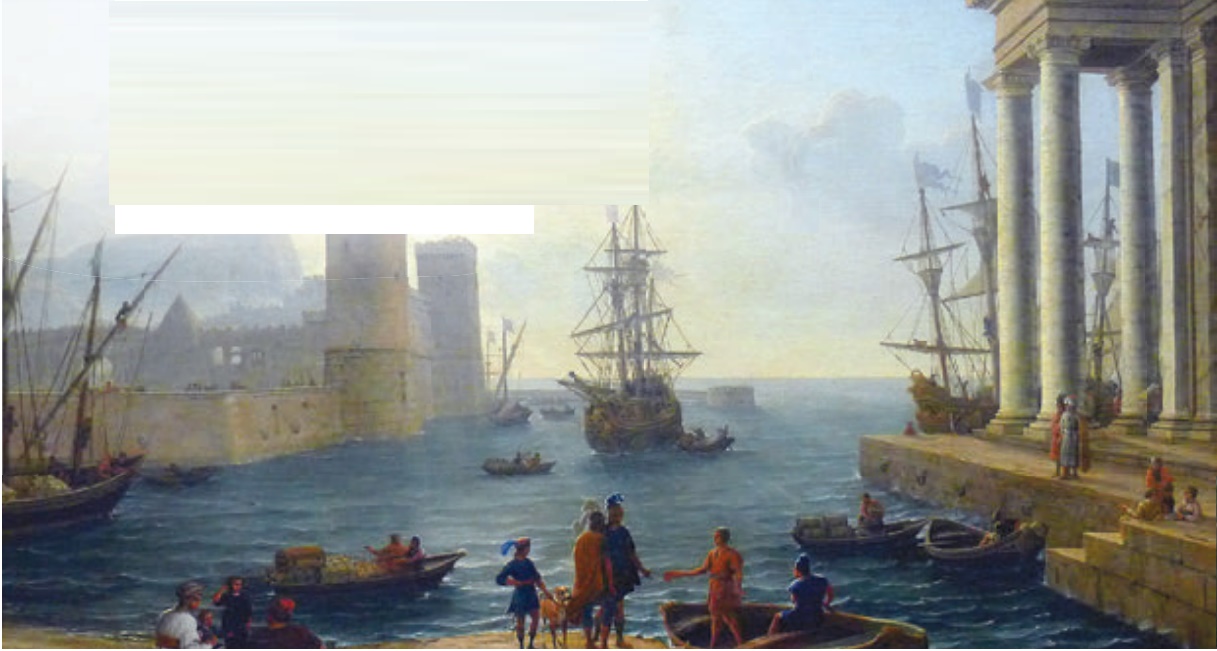 It little profits that an idle king,

By this still hearth, among these barren crags,

Match’d with an aged wife, I mete and dole

That hoard, and sleep, and feed, and know not me.

I cannot rest from travel: I will drink

Life to the lees: All times I have enjoy’d

Greatly, have suffer’d greatly, both with those    8

That loved me, and alone, on shore, and when

Vext the dim sea: I am become a name;

For always roaming with a hungry heart    12

Much have I seen and known; cities of men

Myself not least, but honour’d of them all;

Far on the ringing plains of windy Troy.

I am a part of all that I have met;

Yet all experience is an arch wherethro’

For ever and forever when I move.

How dull it is to pause, to make an end,

To rust unburnish’d, not to shine in use!

Were all too little, and of one to me

Little remains: but every hour is saved

From that eternal silence, something more,

For some three suns to store and hoard myself,

And this gray spirit yearning in desire

This is my son, mine own Telemachus,

To whom I leave the sceptre and the isle, -

Well-loved of me, discerning to fulfil

Subdue them to the useful and the good.

Most blameless is he, centred in the sphere

In offices of tenderness, and pay

Meet adoration to my household gods,

When I am gone. He works his work, I mine.

There gloom the dark, broad seas. My mariners,

Souls that have toil’d, and wrought, and thought with me -

That ever with a frolic welcome took

Free hearts, free foreheads - you and I are old;

Old age hath yet his honour and his toil;

Death closes all: but something ere the end,

Not unbecoming men that strove with Gods.

The lights begin to twinkle from the rocks:

The long day wanes: the slow moon climbs: the deep

‘T is not too late to seek a newer world.

Push off, and sitting well in order smite

The sounding furrows; for my purpose holds

Of all the western stars, until I die.

It may be that the gulfs will wash us down:

It may be we shall touch the Happy Isles,

Tho’ much is taken, much abides; and tho’

We are not now that strength which in old days

Moved earth and heaven, that which we are, we are;

One equal temper of heroic hearts,

Made weak by time and fate, but strong in will

The poem ‘Ulysses’ is a dramatic monologue that contains 70 lines of blank verse. Ulysses, the king of Ithaca, gathers his men together to prepare for the journey and exhorts them not to waste their time left on earth. Ulysses has grown old, having experienced many adventures at the battle of Troy and in the seas. After returning to Ithaca, he desires to embark upon his next voyage. His inquisitive spirit is always looking forward to more and more of such adventures. 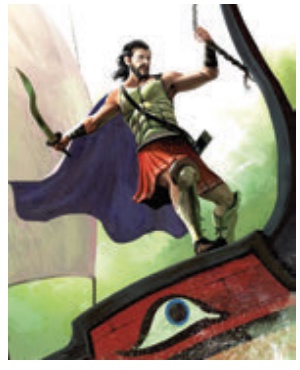 The poem can be divided into three parts – (i) the thirst for adventure, which does not allow Ulysses to remain in his kingdom as a mere ruler; (ii) Ulysses handing over the responsibility to his son Telemachus, with total confidence in his abilities; (iii) Ulysses’ clarion call to his sailors, urging them to venture into unknown lands.

Alfred Tennyson, 1st Baron Tennyson (6 August 1809 – 6 October 1892) was a British poet. He was the Poet Laureate of Great Britain and Ireland during much of Queen Victoria’s reign and remains one of the most popular British poets. Tennyson excelled at penning short lyrics, such as “Break, Break, Break”, “The Charge of the Light Brigade”, “Tears, Idle Tears”, and “Crossing the Bar”. He wrote verses on classical mythology such as Ulysses, Idylls of the King and Tithonus. Tennyson’s use of the musical qualities of words to emphasise his rhythms and meanings is sensitive. 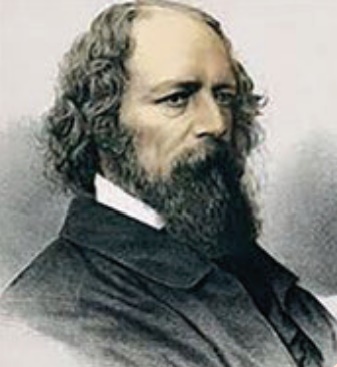