Chapter: 12th English : UNIT 5 : Prose : The Status of Tamil as a Classical Language

The Status of Tamil as a Classical Language

Mr. George L Hart, a linguistic anthropologist, endeavours to make a comparative analysis of classical languages of the world. Now, let’s see which languages emerge as the best amongst equals, from his point of view.

The Status of Tamil as a Classical Language

Mr. George L Hart, a linguistic anthropologist, endeavours to make a comparative analysis of classical languages of the world. Now, let’s see which languages emerge as the best amongst equals, from his point of view.

Professor Maraimalai has asked me to write regarding the position of Tamil as a classical language, and I am delighted to respond to his request.

I have been a Professor of Tamil at the University of California, Berkeley, since 1975 and am currently holder of the Tamil Chair at that institution. My degree, which I received in 1970, is in Sanskrit, from Harvard, and my first employment was as a Sanskrit professor at the University of Wisconsin, Madison, in 1969. Besides Tamil and Sanskrit, I know the classical languages of Latin and Greek and have read extensively in their literatures in the original. I am also well-acquainted with comparative linguistics and the literatures of modern Europe.

Let me state unequivocally that, by any criteria one may choose, Tamil is one of the greatest classical literatures and traditions of the world.

The reasons for this are many; let me consider them one by one.

First, Tamil is of considerable antiquity. It predates the literatures of other modern Indian languages by more than a thousand years. Its oldest work, the Tolkappiyam, contains parts that, judging from the earliest Tamil inscriptions, date back to about 200 BCE. The greatest works of ancient Tamil, the Sangam anthologies and the Pattuppattu, date to the first two centuries of the current era. They are the first great secular body of poetry written in India, predating Kalidasa’s works by two hundred years. 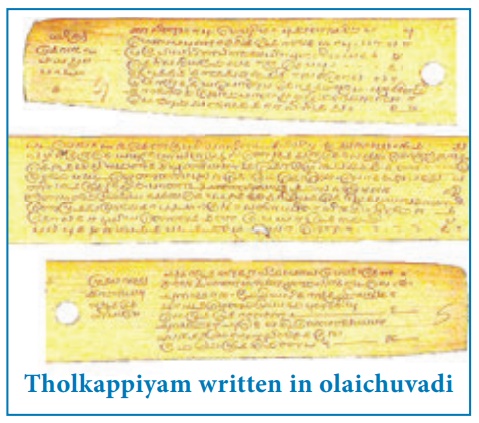 Second, Tamil constitutes the only literary tradition indigenous to India that is not derived from Sanskrit. Indeed, its literature arose before the influence of Sanskrit in the South became strong, and so is qualitatively different from anything we have in Sanskrit or other Indian languages. It has its own poetic theory, its own grammatical tradition, its own esthetics, and, above all, a large body of literature that is quite unique. It shows a sort of Indian sensibility that is quite different from anything in Sanskrit or other Indian languages, and it contains its own extremely rich and vast intellectual tradition.

Third, the quality of classical Tamil literature is such that it is fit to stand beside the great literatures of Sanskrit, Greek, Latin, Chinese, Persian and Arabic. The subtlety and profundity of its works, their varied scope (Tamil is the only pre modern Indian literature to treat the subaltern extensively), and their universality qualify Tamil to stand as one of the greatest classical traditions and literatures of the world. Everyone knows the Tirukkural, one of the world’s greatest works on ethics; but this is merely one of a myriad of major and extremely varied works that comprise the Tamil classical tradition. There is not a facet of human existence that is not explored and illuminated by this great literature. 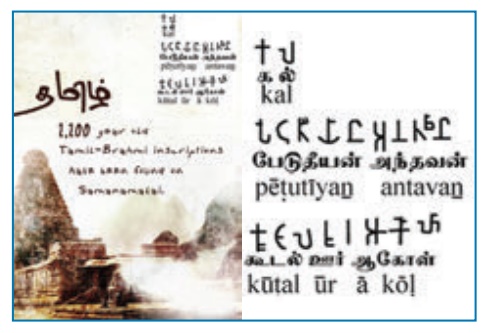 Finally, Tamil is one of the primary independent sources of modern Indian culture and tradition. I have written extensively on the influence of a Southern tradition on the Sanskrit poetic tradition. But equally important, the great sacred works of Tamil Hinduism, beginning with the Sangam Anthologies, have undergirded the development of modern Hinduism. Their ideas were taken into the Bhagavata Purana and other texts (in Telugu and Kannada as well as Sanskrit), whence they spread all over India. Tamil has its own works that are considered to be as sacred as the Vedas and that are recited alongside Vedic mantras in the great Vaisnava temples of South India. And just as Sanskrit is the source of the modern Indo-Aryan languages, classical Tamil is the source language of modern Tamil and Malayalam. As Sanskrit is the most conservative and least changed of the Indo-Aryan languages, Tamil is the most conservative of the Dravidian languages, the touchstone that linguists must consult to understand the nature and development of Dravidian.

I am well aware of the richness of the modern Indian languages — I know that they are among the most fecund and productive languages on earth, each having begotten a modern (and often medieval) literature that can stand with any of the major literatures of the world. Yet none of them is a classical language. Like English and the other modern languages of Europe (with the exception of Greek), they rose on preexisting traditions rather late and developed in the second millennium.

To qualify as a classical tradition, a language must fit several criteria: it should be ancient, it should be an independent tradition that arose mostly on its own not as an offshoot of another tradition, and it must have a large and extremely rich body of ancient literature. Unlike the other modern languages of India, Tamil meets each of these requirements.

It is extremely old (as old as Latin and older than Arabic); it arose as an entirely independent tradition, with almost no influence from Sanskrit or other languages; and its ancient literature is indescribably vast and rich. 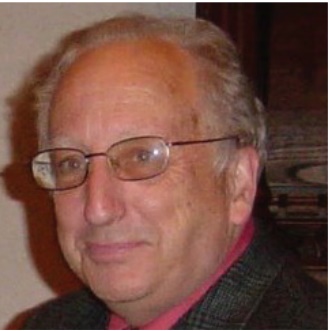 George Luzerne Hart is a professor of Tamil language at the University of California, Berkeley. His work focuses on classical Tamil literature and on identifying the relationships between Tamil and Sanskrit literature. In 2015, the Government of India awarded him the title of Padma Shri, the third highest civilian honour. He studied Latin, Greek, Sanskrit and several modern and European languages.